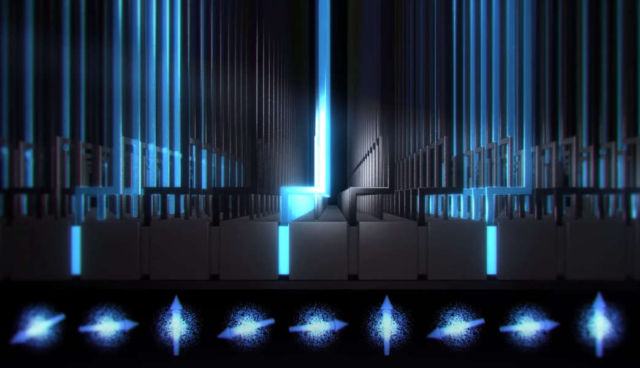 It’s long been the holy grail, but a devilish difficult ambition to even contemplate: how to integrate quantum interactions into a working computer design.

“We often think of landing on the Moon as humanity’s greatest technological marvel.

With quantum computing, we are on the verge of another technological leap that could be as deep and transformative. But a complete engineering design to realise this on a single chip has been elusive.

Our chip blueprint incorporates a new type of error-correcting code designed specifically for spin qubits, and involves a sophisticated protocol of operations across the millions of qubits.”