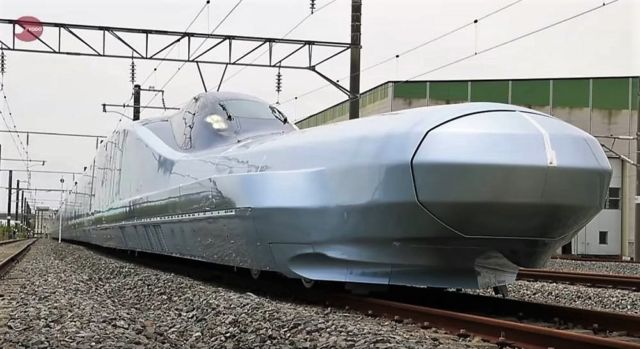 The Alfa-X designed to decrease noise and pressure in tunnels, will be capable of reaching speeds of up to 224 mph (360 km/h). 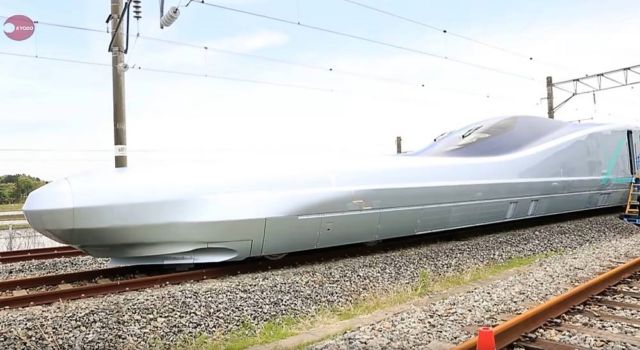 Maglev locomotives can travel at up to 268mph and the fastest bullet trains can reach 200mph. 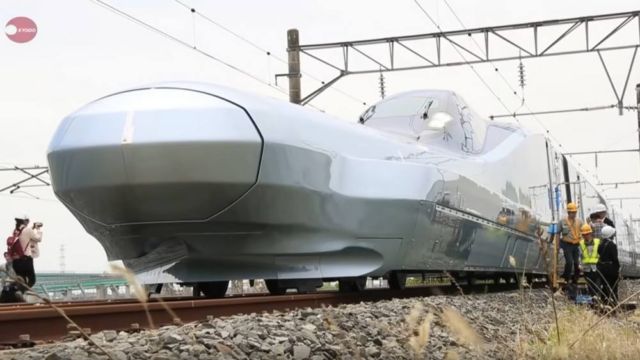