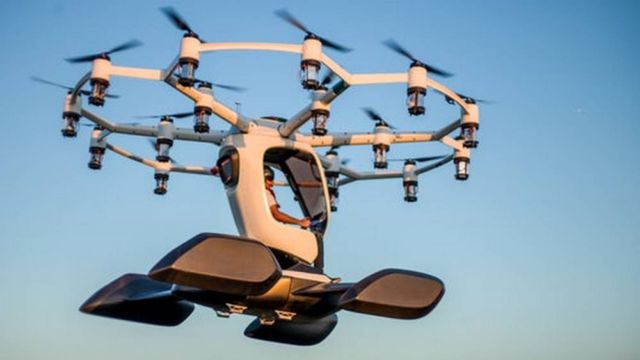 Hexa is a completely new type of aircraft, with eighteen independent electric motors and propellors, the only moving parts needed for perfectly stable, controlled flight. 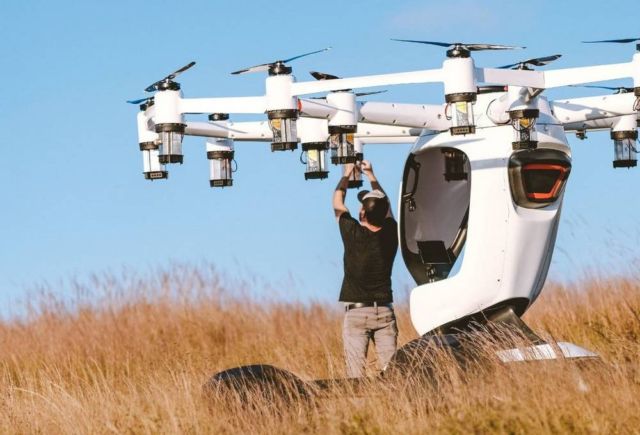 A triply redundant autopilot computer with a single, 3-axis joystick is all that is needed to fly. Or tap on the seven inch touchscreen in “Look mom, no hands!” mode. 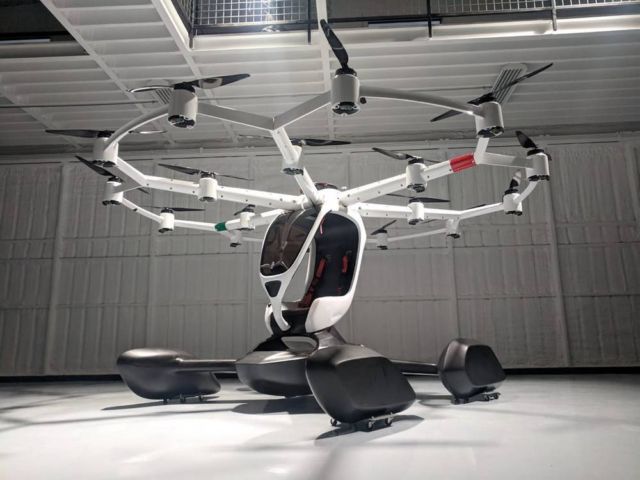 With an airframe built entirely of carbon fiber, Hexa weights in only 432lbs. and is compliant with the FAA’s Powered Ultralight classification so no pilot’s license is required to fly. Don’t worry, we’ll give you plenty of training! 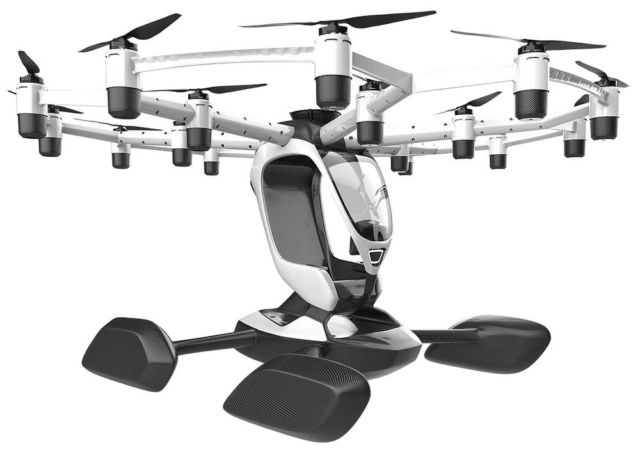 Hexa can fly and land safely with up to six motors disabled, so you will likely never need the autonomous ballistic parachute or the whole aircraft airbag system. But it’s nice to know they are there. 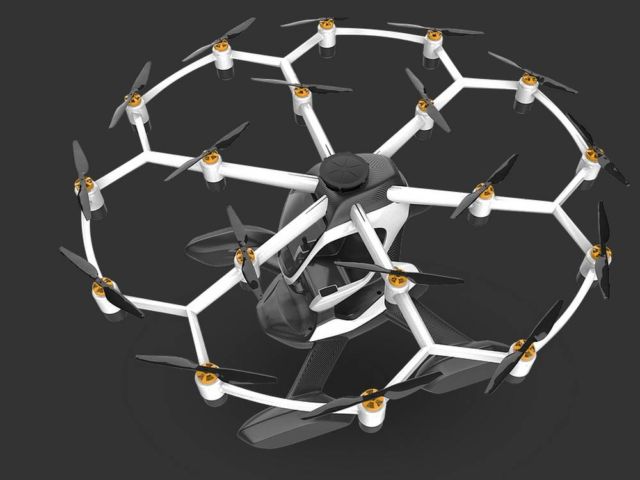 “LIFT’s goal of being 10X safer than general aviation is achievable by combining an inherently redundant and simple aircraft design with its semi-autonomous, controlled flying experience.”

“We believe everyone should be able to experience the thrill and magic of personal, vertical flight. LIFT doesn’t sell aircraft, we’re the first company in the world to offer electric multi-rotor flying as an experience – no pilot’s license required.”