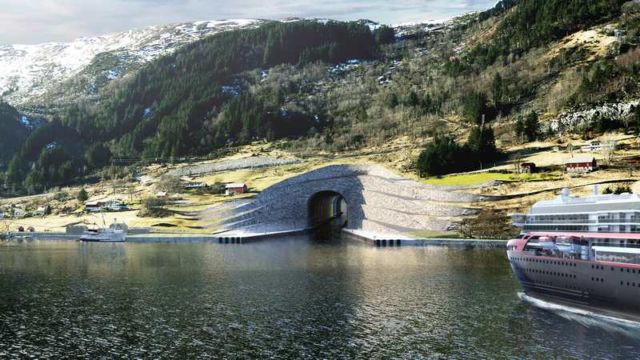 World’s first ship tunnel would link two fjords on either side of the Stad Peninsula, in Norway.

Stad Ship Tunnel, a proposal by architecture studio Snøhetta, allowing ships to bypass the “most exposed, most dangerous” waters on the Norwegian coast. 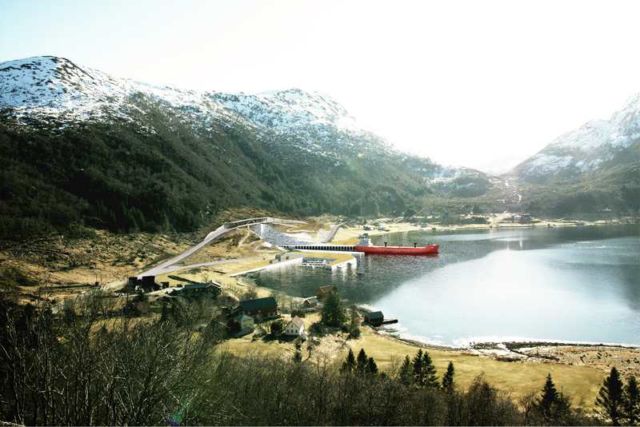 NOK 1 billion has been earmarked for the project in the second half of the planning period for NTP 2014-2023, and the project will potentially start after 2018. 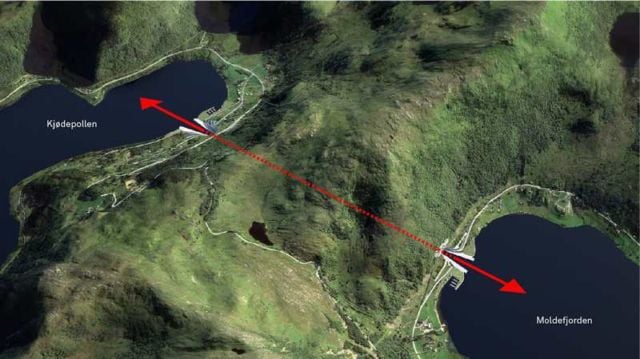 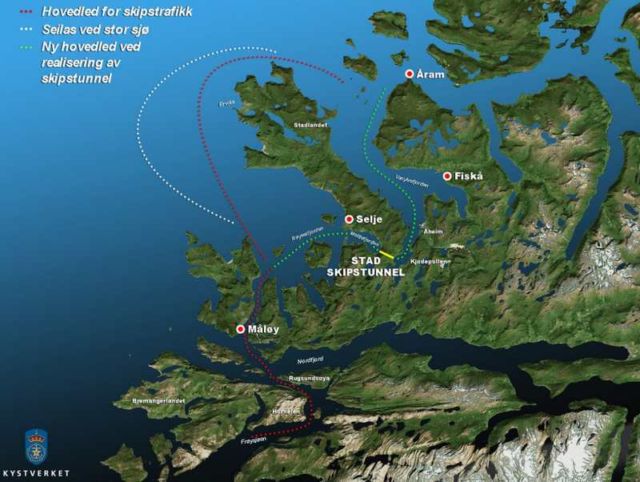