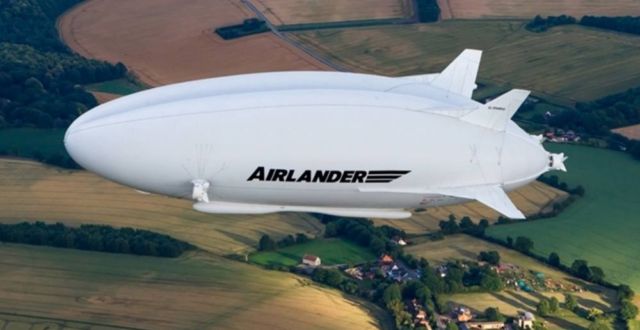 As 2018 came to a close, the Civil Aviation Authority (CAA) awarded Hybrid Air Vehicles Ltd a Production Organisation Approval. Following the successful award of our Design Organisation Approval from the European Aviation Safety Agency (EASA) in October 2018, this latest achievement sees HAV starting 2019 in a strong position to launch production. 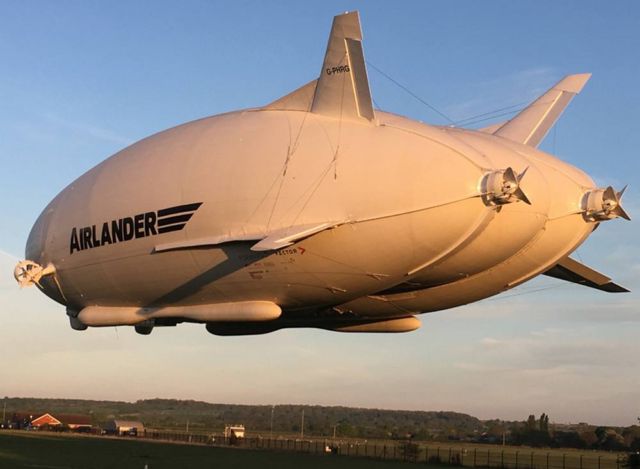 Being awarded the Production Organisation Approval (POA) in 2018 is a remarkable achievement. It typically takes over a year to prepare a facility for a POA audit. HAV only moved into our production facility, the Airlander Technology Centre, in June and were able to be audit-ready in under six months. This success is down to the effort of the Production team, led by Ivor Pope.

In addition to preparing the facility, the team at Technology House has been working to establish rigorous supply chain and quality assurance processes. 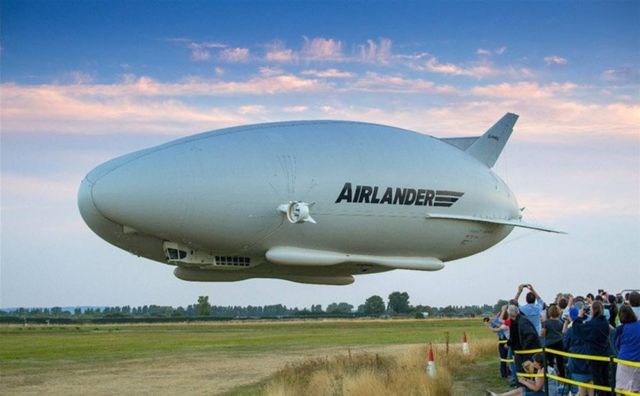 “The POA approval is a significant milestone for HAV. It is the culmination of months of hard work and focused effort. It demonstrates that the safety, quality assurance, and supply chain management processes are in place, along with the production facility.” 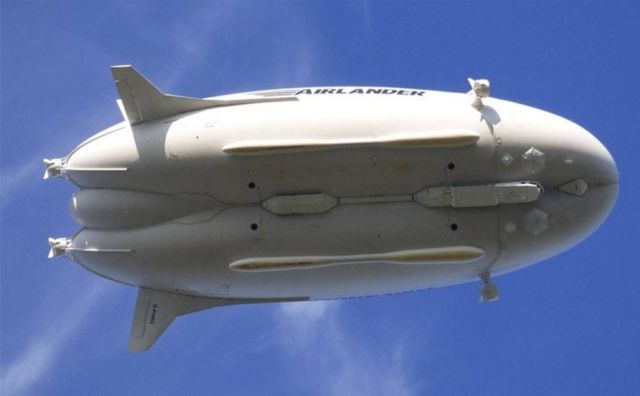