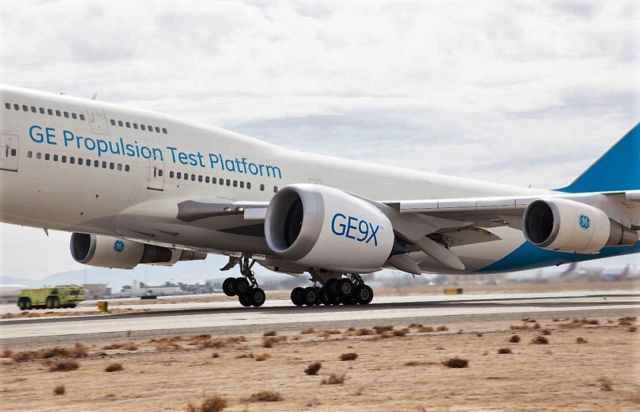 The GE9X test engines completed just under 5,000 hours and 8,000 cycles for certification.

“It takes the world’s best talent in jet propulsion to create a game-changing product like the GE9X engine. There is no substitute that can achieve the combination of size, power and fuel efficiency of the GE9X. This engine will deliver unsurpassed value and reliability to our airline customers. I want to congratulate the entire GE9X team and thank Boeing, our partners and suppliers for the collaboration on this incredible achievement.”

“Just as the GE90 pioneered new technology for commercial aircraft engines more than 25 years ago on the Boeing 777, the GE9X sets the new standard for engine performance and efficiency thanks to the incorporation of GE’s most advanced technologies developed over the last decade.”