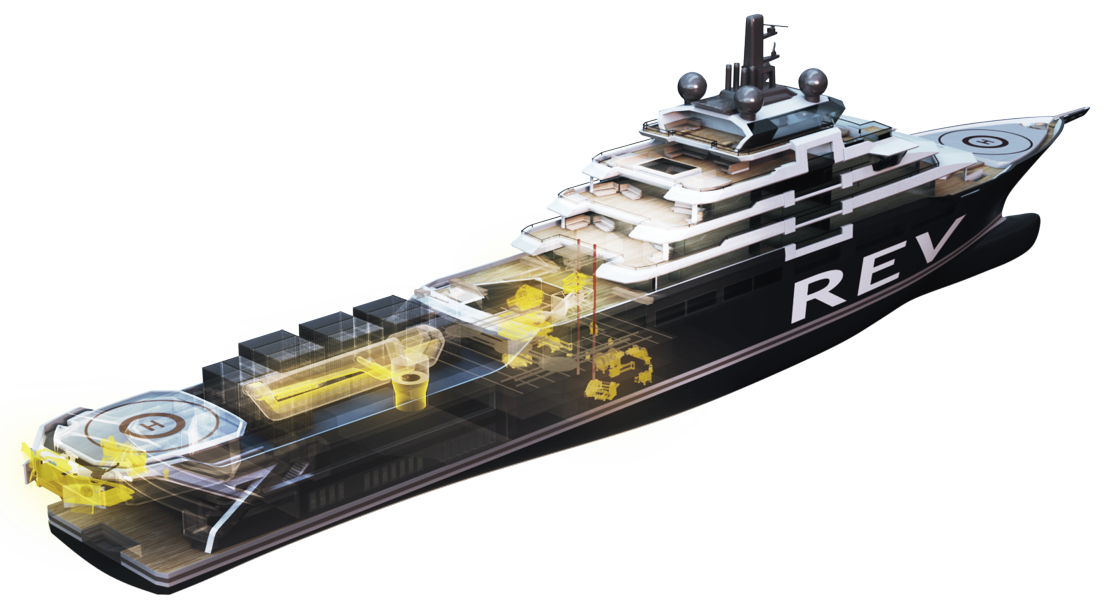 World’s largest yacht to Help Save the Ocean

Home/Posts/Boats, Natural phenomena/World’s largest yacht to Help Save the Ocean
Previous Next

World’s largest yacht to Help Save the Ocean

Kjell Inge Røkke, a former fisherman billionaire from Norway, he plans to give most of his wealth away to save the Ocean.

He has contracted a 181.6-metre vessel to be used for environmental research missions with WWF Norway, from Vard Norwegian shipyard, designed by Espen Oeino.

“I am a fisherman, and curious by nature. Resources in the oceans and on the seabed have provided significant value for society – and also for my family and myself. For this, I am very grateful.”

The oceans cover 70 percent of our planet. They provide a basis of existence for the world’s 7.3 billion inhabitants, both as a source of food and as a foundation for jobs, value creation and welfare development. According to researchers, 90 percent of marine areas have not yet been studied, and offer countless opportunities.

However, the oceans are also under greater pressure than ever before from overfishing, coastal pollution, habitat destruction, climate change and ocean acidification, and one of the most pressing challenges of all, plasticisation of the ocean. The need for knowledge and solutions is pressing.