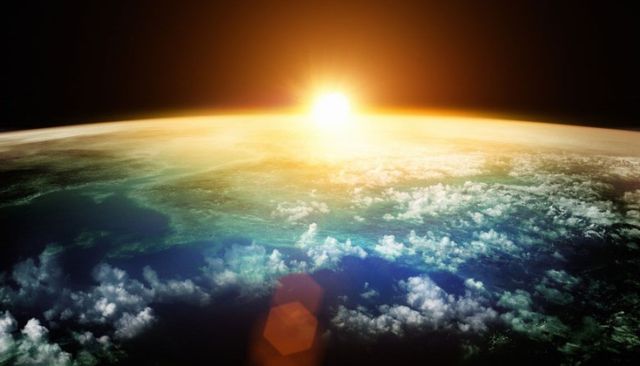 Five are the worst known Mass Extinctions.  Take a look at the infographic…

Permian-triassic Extinction: The largest mass extinction event in Earth’s history affected a range of species, including many vertebrates. (250 mya)

Triassic-jurassic Extinction: The extinction of other vertebrate species on land allowed dinosaurs to flourish. (210 mya)