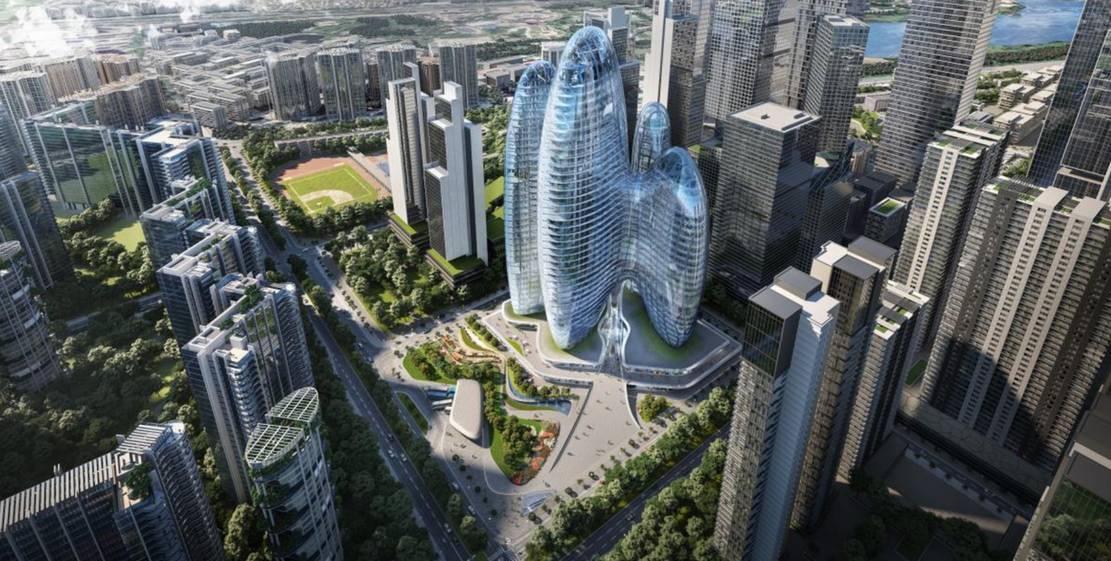 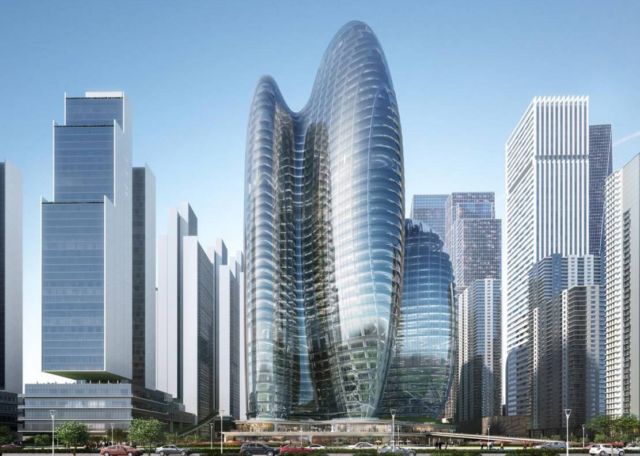 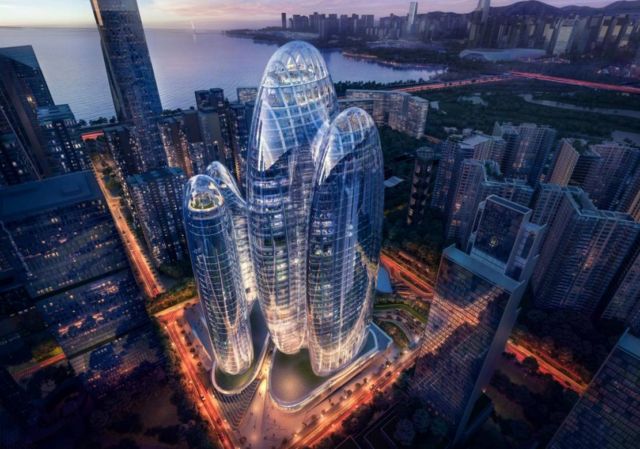 Developed as a new civic space for the city with a public walkway diagonally traversing its center, OPPO’s headquarters will include a landscaped plaza, art gallery, shops, restaurants and a direct link to the adjacent station of Shenzhen’s subway network. 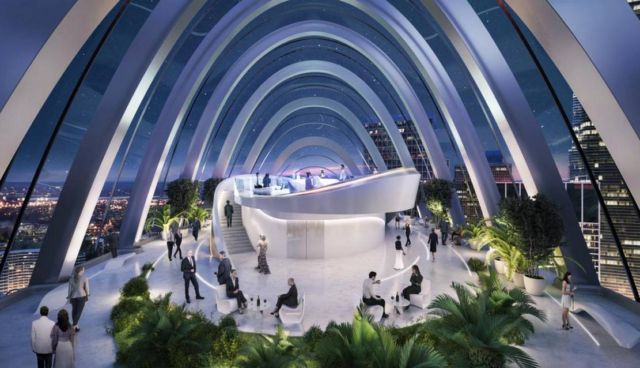 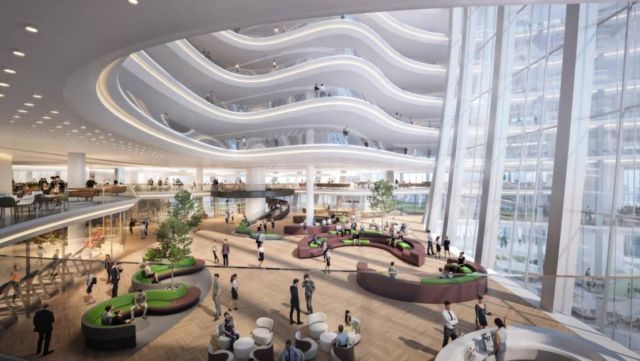 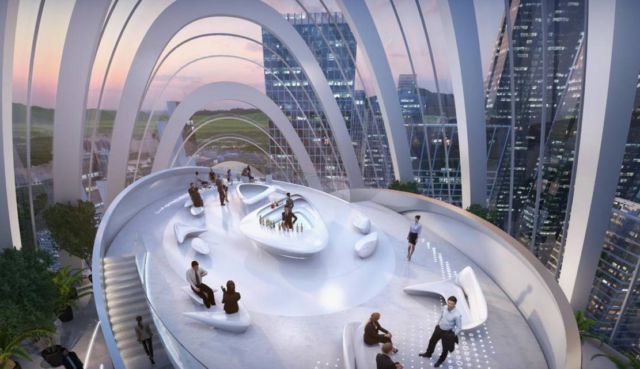 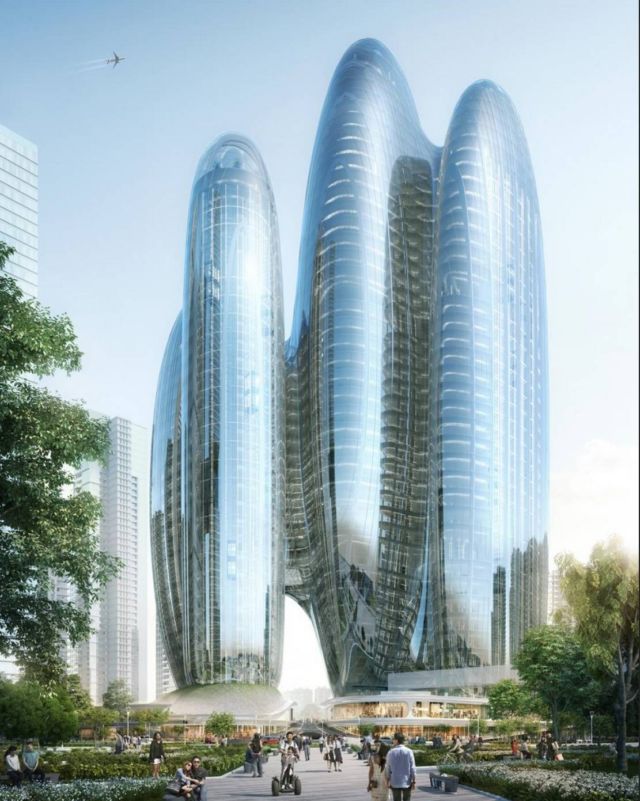