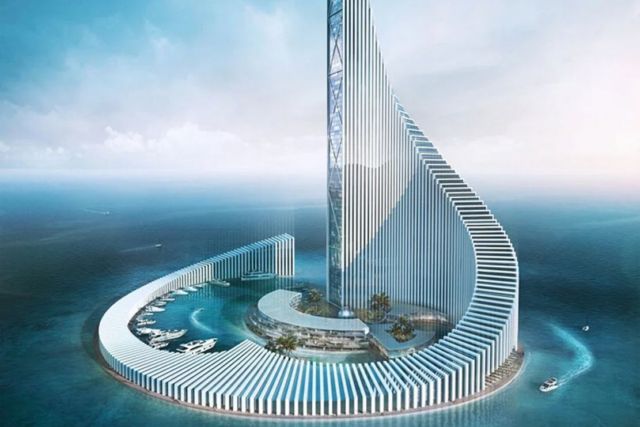 The Zanzibar Domino Commercial Tower that takes design inspiration from the shape of stacked dominoes, will become Africa’s second-tallest building.

The project, a 370,000 sqm mixed-use development designed by xCassia, will house 560 residential units as well as a 5 and 6 star hotel and spa facilities. 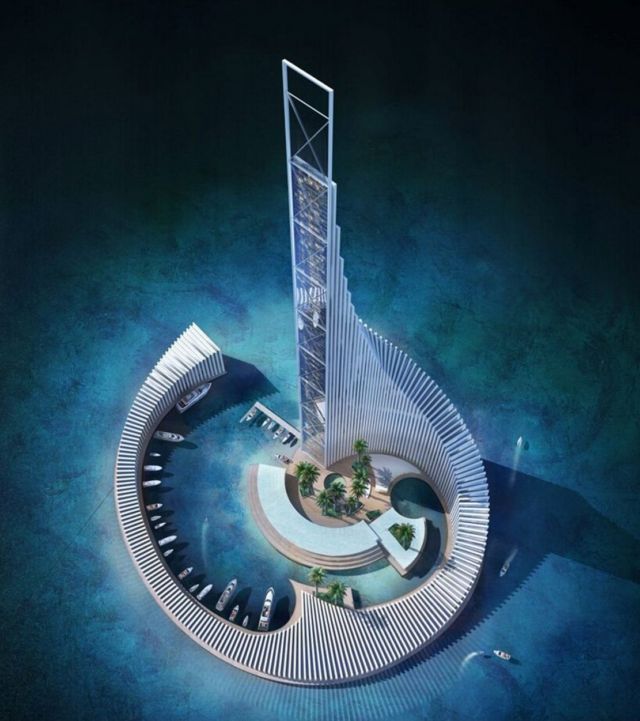 “As a legacy project, its story is as unique for the developer than it is for us. First sketched in Paris in 2009 after my late father, two sons and I played a round of dominoes, I dreamed of building this project for over a decade. Between its innate mathematical order and geometries found in nature, its pure lines and proportions that evoke growth, progress and freedom, it had all the bearings of an icon anyone could remember and draw on a paper napkin. All it lacked was the right visionary investor and site to make it come true.” 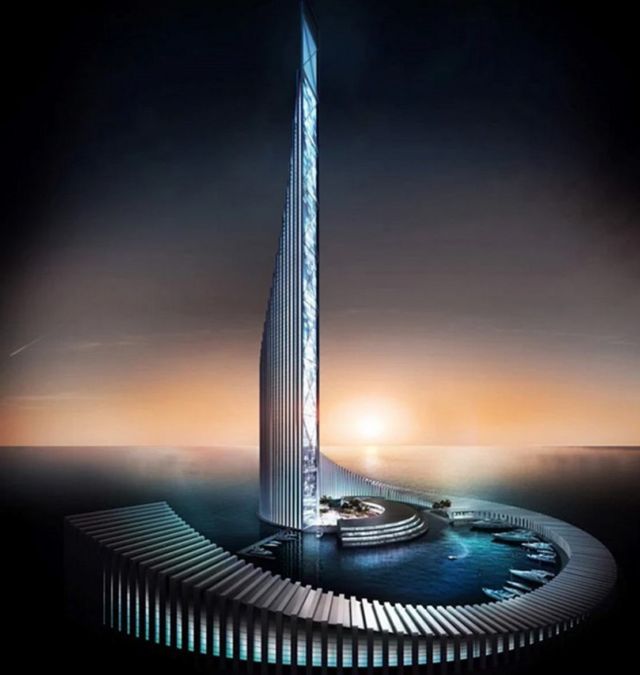 “These were stunning opportunities, each with their own localized character and challenges. Both sites proved inconclusive however due to height, budget, marine and infrastructure constraints, not to speak of the COVID-19 pandemic. The social media response was nonetheless impressive and it was thanks to this medium that we were contacted early in 2021 by AICL group’s executive chairman…” 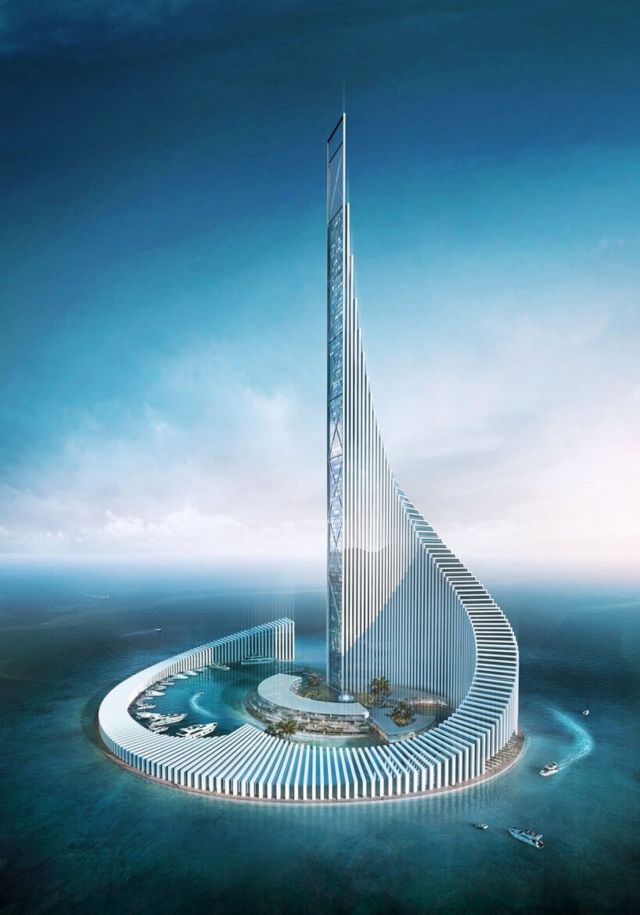 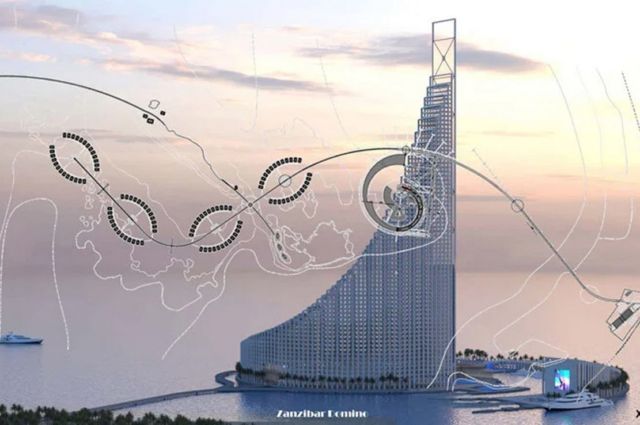