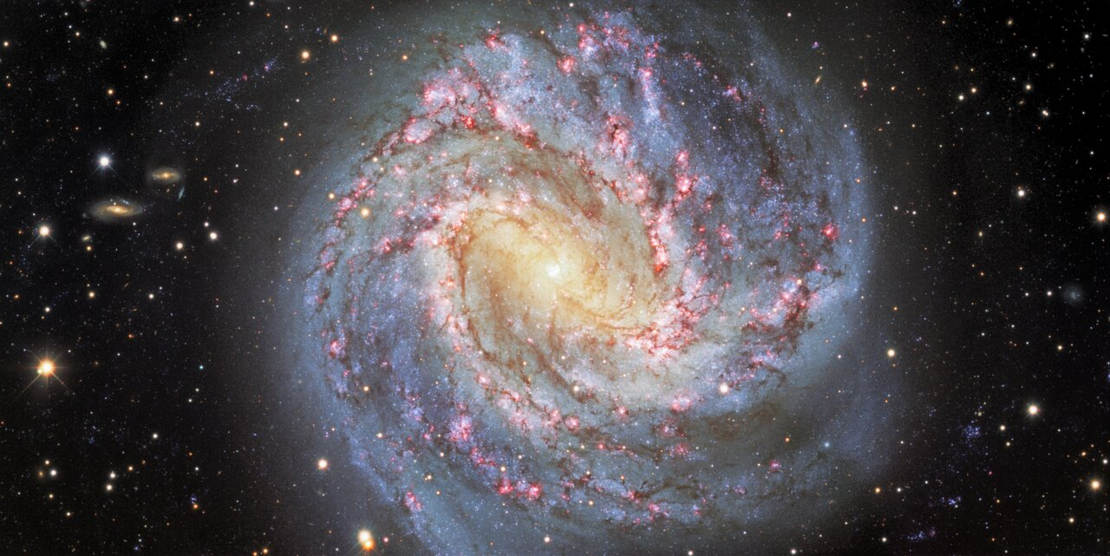 Zooming on the Southern Pinwheel galaxy

Zooming on the Southern Pinwheel galaxy 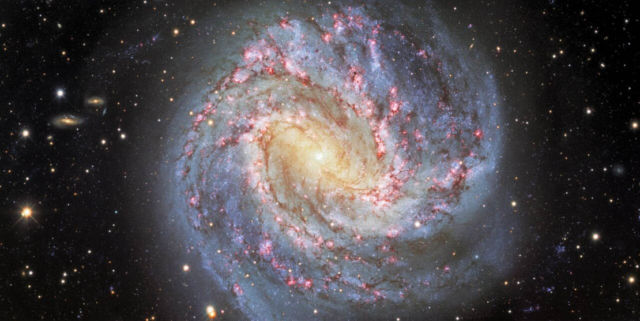 A camera designed to reveal the deepest secrets of our Universe captures the Southern Pinwheel galaxy in glorious detail.  Watch the video…

The Dark Energy Camera (DECam), which was originally designed for the Dark Energy Survey, has captured one of the deepest images ever taken of Messier 83, a spiral galaxy playfully known as the Southern Pinwheel. Built by the US Department of Energy, DECam is mounted on the Víctor M. Blanco 4-meter Telescope at the Cerro Tololo Inter-American Observatory (CTIO), a Program of NSF’s NOIRLab.

Astronomy enthusiasts might wonder why a camera called the Dark Energy Camera (DECam) would be used to image a single spiral galaxy. DECam has in fact already finished its main job, as the instrument was used to complete the
Dark Energy Survey
, which ran from 2013 to 2019. Like many people, rather than enjoying a quiet retirement, DECam is remaining occupied.