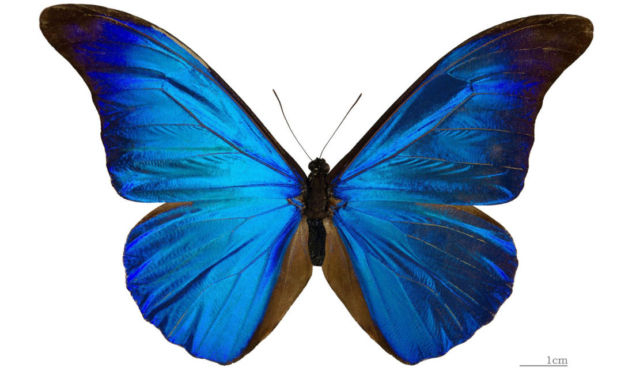 Many insect populations around the world are decreasing by 1-2% every year, but this may not be as simple as a global insect apocalypse.

Many insect populations are decreasing at annual rates of 1-2% a year—a dangerous clip when extended over even a few decades.

For example, in the United Kingdom, butterfly numbers have declined by around 50 per cent since 1976, while at the same time, several papers identify other insect species that are increasing in numbers, especially in temperate and Arctic areas, where insects have been historically limited by winter conditions.

A series of 12 research papers being published in PNAS for the global insect decreasing.

Saul Cunningham from the Australian National University, said that he’s aware of just how important insects are to our communal well being.

“Insects are hugely important to ecological processes that humans rely on, including the provision of food and recycling of nutrients into the soil.

That is why they have been described as the little things that run the world.”

With more than a million described species and a history of terrestrial abundance dating back more than 400 million years, insects might appear as a group to be indestructible, but recent studies documenting striking patterns of decline have raised concerns about their future in a world profoundly altered by human activities. 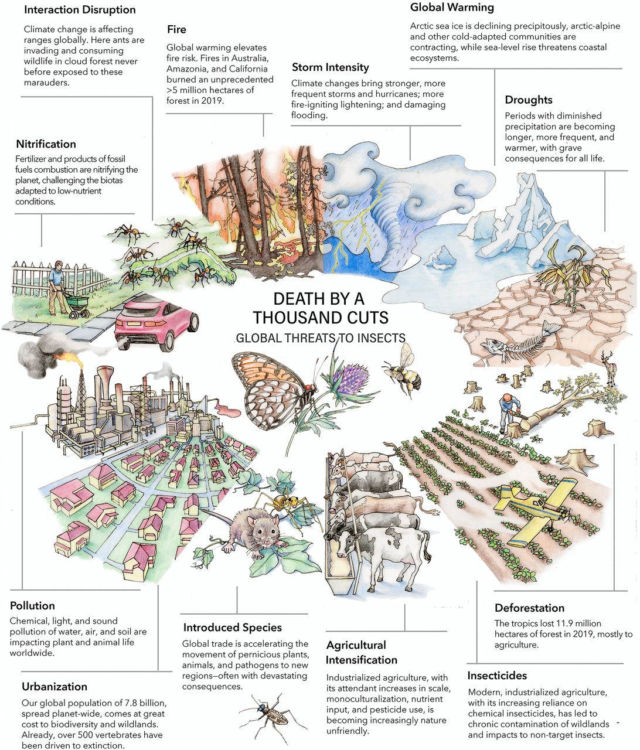 The 12 papers in the Global Decline of Insects in the Anthropocene Special Feature examine losses of insect biodiversity from multiple perspectives. The 56 authors evaluate threats to insect biodiversity across three main dimensions of declines—insect biomass, abundance, and species numbers.

In a perspective Raven and Wagner place these declines in the context of human population growth, currently at 7.8 billion and already exploiting most of the planet’s arable land for agriculture.