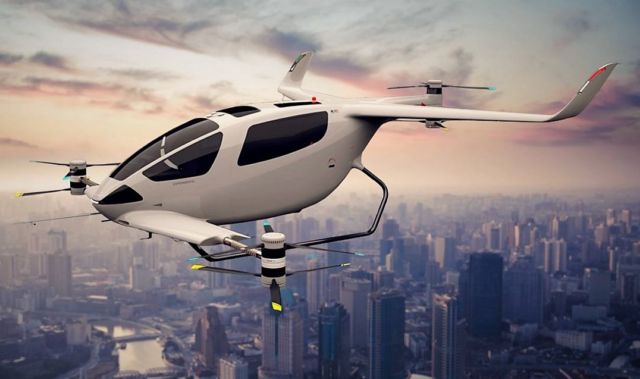 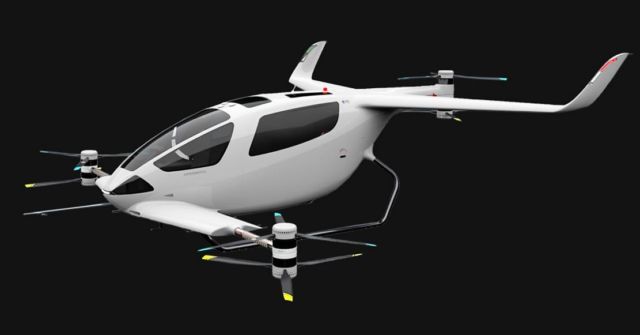 Once the aircraft is off the ground, the front two rotors tilt forward, bringing it to horizontal flight mode, reaching a cruise speed of 125 mph (200 km/h).

Founded by British entrepreneur Martin Warner, Autonomous Flight design and manufacture electric VTOL aircrafts, with the goal of solving worldwide transportation challenges so you can travel like never before.

Morgan Stanley estimates the eVTOL market will be worth $1.5 trillion by 2040. This is set to change the lives of millions and we are at the heart of this journey. 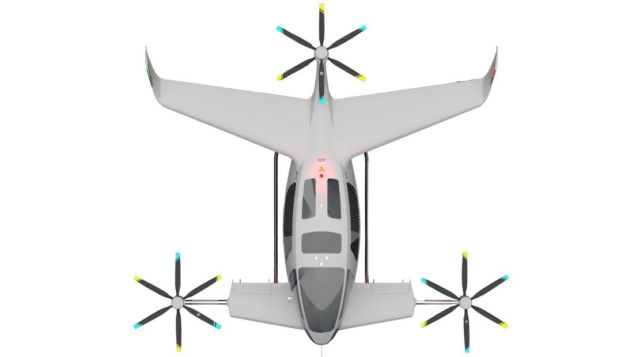