A new approach to Projectile Fusion

A new approach to Projectile Fusion 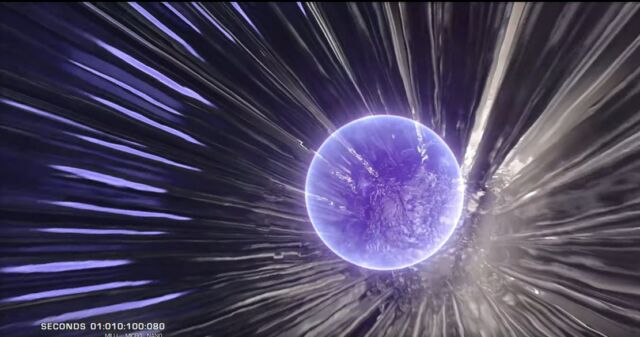 Projectile fusion is a new approach to inertial fusion that is simpler, more energy efficient, and has lower physics risk.

Inertial fusion is a pulsed process, where, like an internal combustion engine, a small amount of fuel is injected and sparked to make it burn.

The main existing approach to inertial fusion uses a large laser as the “spark plug”, triggering the reaction. “We use a high velocity projectile instead.”

This animation shows a close up of the projectile/target interaction inside the reaction vessel.

The projectile impacts a target containing fusion fuel. The target must focus the energy of the projectile, imploding the fuel to the temperatures and densities needed to make it fuse. 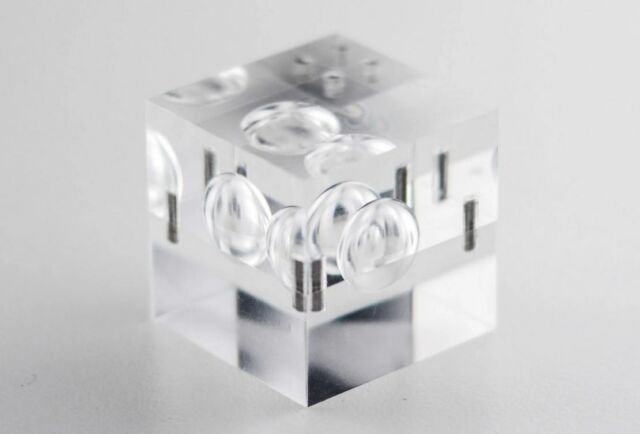 The target design is the key technology

Projectile fusion has been considered before and the required velocity was found to be very high. First Light’s target technology is the crucial game-changer. Our targets have two aspects, an amplifier and a fuel capsule. The amplifier does two things, it boosts the pressure generated by the impact of the projectile, delivering a much higher pressure to the fuel. This amplification reduces the required projectile velocity; the fuel implodes much faster than the original impact.

This axisymmetric simulation shows the behaviour of an advanced target design.

The amplifier also creates convergence. Whilst the initial impact comes from only one side, the fuel is squashed from many directions. This is crucial for reaching the required final density.