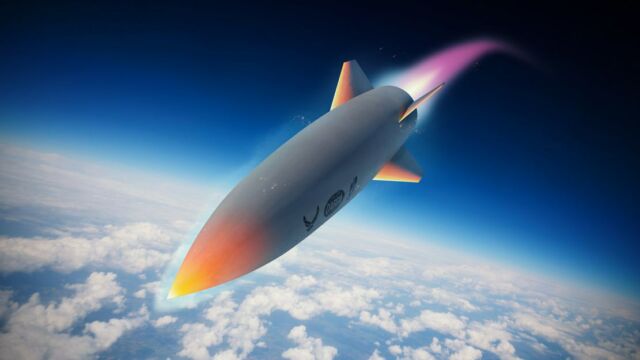 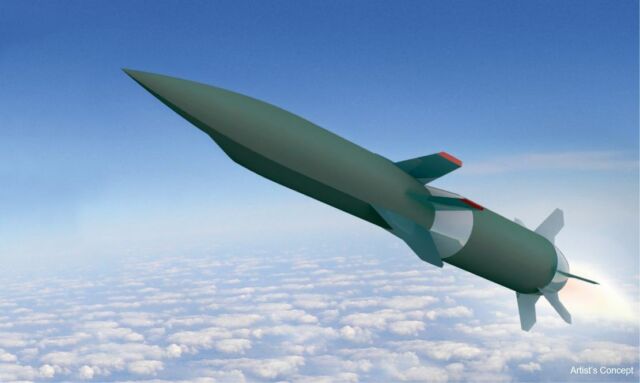 “Our work with DARPA and AFRL on the HAWC program demonstrates that air-breathing hypersonic systems are a cost-effective solution to address rapidly emerging threats in the global security arena,” said John Clark, vice president and general manager Lockheed Martin Skunk Works®. “The success of this flight test is evidence that a strong partnership between government and industry is key to solving our nation’s most difficult challenges and enabling new capabilities to counter threats to U.S. and allied forces.”

“This Lockheed Martin HAWC flight test successfully demonstrated a second design that will allow our warfighters to competitively select the right capabilities to dominate the battlefield,” said Andrew “Tippy” Knoedler, HAWC program manager in DARPA’s Tactical Technology Office. “These achievements increase the level of technical maturity for transitioning HAWC to a service program of record.”