A Space Hotel attached to the ISS

A Space Hotel attached to the ISS 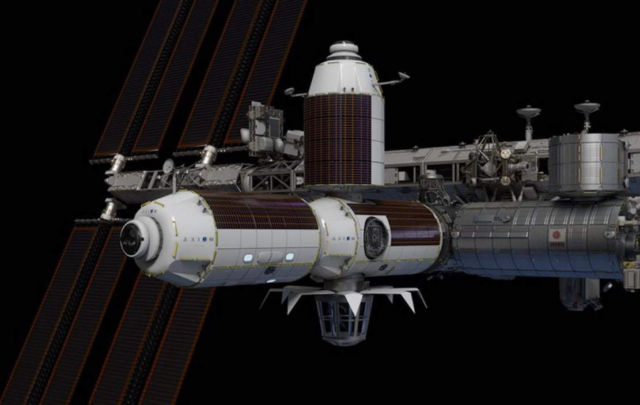 NASA has selected Axiom Space of Houston to provide at least one habitable commercial module to be attached to the International Space Station.

Axiom Space wants to build a space station for a new age of exploration, and last week, the Houston-based company started moving ahead with its plans in earnest.

NASA announced that the company has been chosen to add its first module to the International Space Station, opening up the orbiting laboratory to more commercial activities in the future.

NASA wants to foster commercial enterprise in orbit so it becomes a user, not a provider, of services, freeing up the agency to focus on its broader goals like sending people to the Moon and Mars.