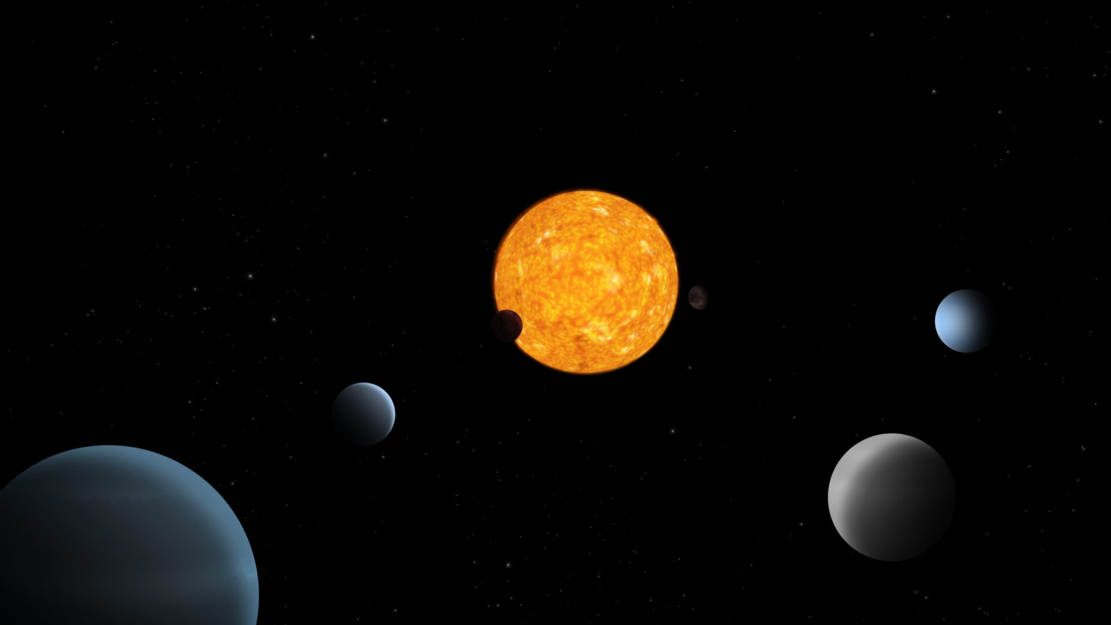 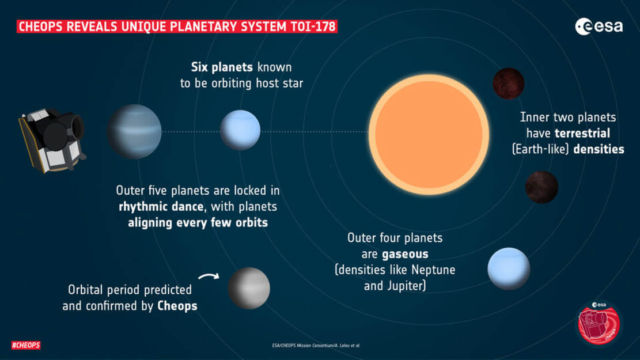 Five of those exoplanets are locked in a rare rhythmic dance as they orbit their central star. The sizes and masses of the planets, however, don’t follow such an orderly pattern. The planetary system called TOI-178, some 200 light-years away in the constellation of Sculptor. This finding challenges current theories of planet formation.

The discovery of increasing numbers of planetary systems, none like our own Solar System, continues to improve our understanding of how planets form and evolve.

Astronomers already expected this star to host two or more exoplanets after observing it with NASA’s Transiting Exoplanet Survey Satellite (TESS). New, highly precise observations with Cheops, ESA’s Characterising Exoplanet Satellite that was launched in 2019, now show that TOI-178 harbours at least six planets and that this foreign solar system has a very unique layout. The team, led by Adrien Leleu of University of Geneva and the University of Bern in Switzerland, published their results today in Astronomy & Astrophysics. 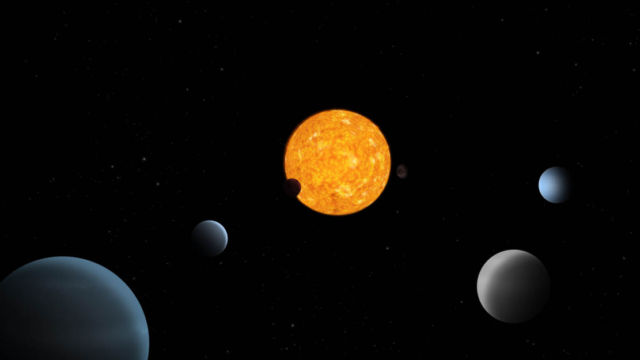 Infographic of the TOI-178 planetary system

One of the special characteristics of the TOI-178 system that the scientists were able to uncover with Cheops is that the planets – except the one closest to the star – follow a rhythmic dance as they move in their orbits. This phenomenon is called orbital resonance, and it means that there are patterns that repeat themselves as the planets go around the star, with some planets aligning every few orbits.