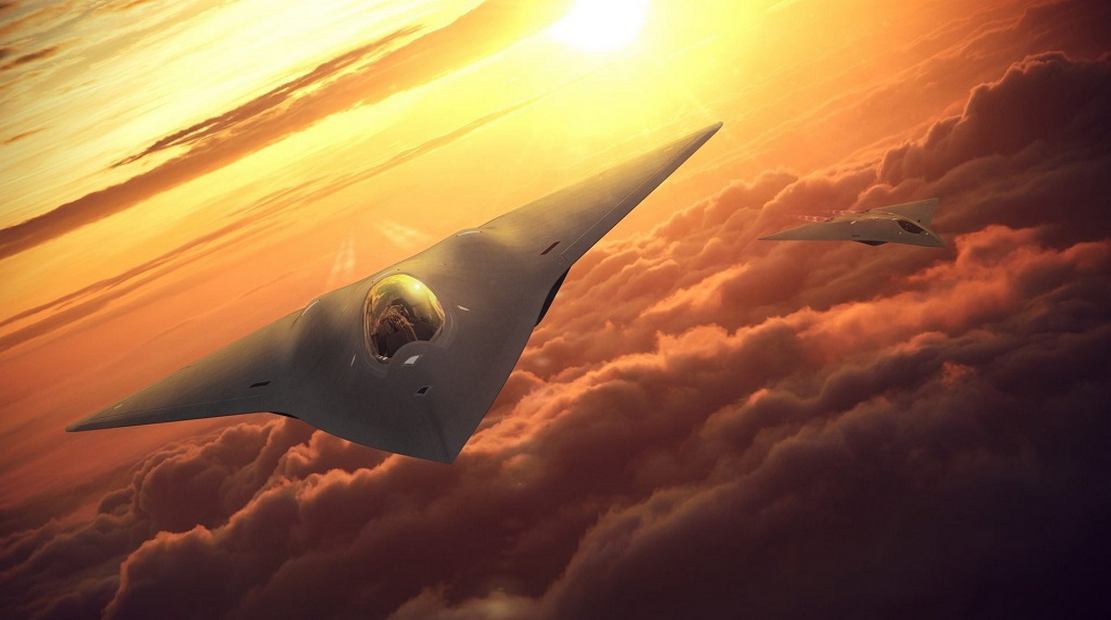 The US Air Force (USAF) has already built and is testing a full-scale demonstrator aircraft, that is part of its Next Generation Air Dominance (NGAD) program.

Will Roper, assistant secretary of the USAF for acquisition, technology and logistics, during a video presentation at the Air Force Association’s virtual Air, Space & Cyber Conference, explained:

“NGAD has come so far that the full-scale flight demonstrator has already flown in the physical world. It’s broken a lot of records in the doing. A lot of the mission systems that we require for Next Generation Air Dominance have been flown on test articles. So, they are coming along very well.”

Above: Illustration of a Next Generation Air Dominance aircraft concept by Boeing.   Credit Boeing

“NGAD right now is designing, assembling, testing in the digital world, exploring things that would have cost time and money to wait for physical world results.”

“Digital engineering is lowering overhead for production and assembly [so] you do not have to have huge facilities, huge workforces [and] expensive tooling. It is letting us take aircraft assembly back to where we were in the [19]70s and prior to it — back when we had 10 or more companies who could build airplanes for the United States Air Force, because you could do it in hangar-like facilities with small, but very good teams, of engineers and mechanics. We’re going back to that. It’s super exciting.”