Air Force is working on an Unmanned Combat Air Vehicle

Air Force is working on an Unmanned Combat Air Vehicle 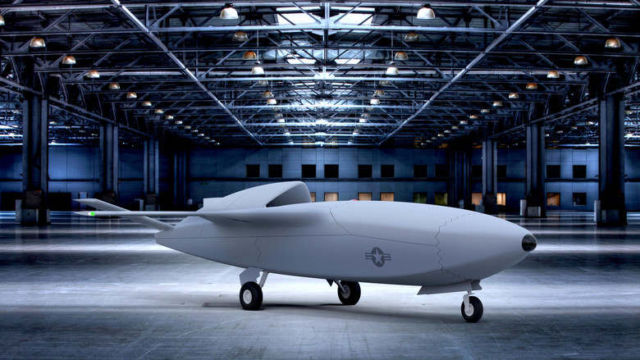 The Air Force is working on fielding a prototype Autonomous, Unmanned Combat Air Vehicle as an Early Operational Capability as early as 2023.

The program by Air Force office of Strategic Development Planning and Experimentation at the Air Force Research Laboratory, known as Skyborg, and the SDPE office issued a request for information to industry March 15 to conduct market research and concept of operations analysis to learn what is commercially available now as high technology readiness level capabilities which can meet the requirements and timeline of the Skyborg program.

Skyborg officially stood up as a fiscal year 2019 funded pathfinder program through SDPE in October 2018, according to Ben Tran, Skyborg program manager.

“There was a lot of analysis that determined what was put into the CRFI. We’ve been given the overall objective to have an early operational capability prototype fielded by the end of calendar year 2023, so this is our first step in determining what the current state of the art is from a technology perspective and from a systems engineering perspective to provide that EOC capability in 2023.”

Low cost, attritable, unmanned air vehicles are one way to bring mass to the fight when it comes to addressing potential near-peer engagements in the future, according to Tran.

“We also know there is heavy investment by our near-peer adversaries in artificial intelligence and autonomy in general. We know that when you couple autonomy and AI with systems like low-cost attritables, that can increase capability significantly and be a force multiplier for our Air Force and so the 2023 goal line is our attempt at bringing something to bear in a relatively quick time frame to show that we can bring that kind of capability to the fight.”