The best places to look for closest Earth-like Planets

The best places to look for closest Earth-like Planets 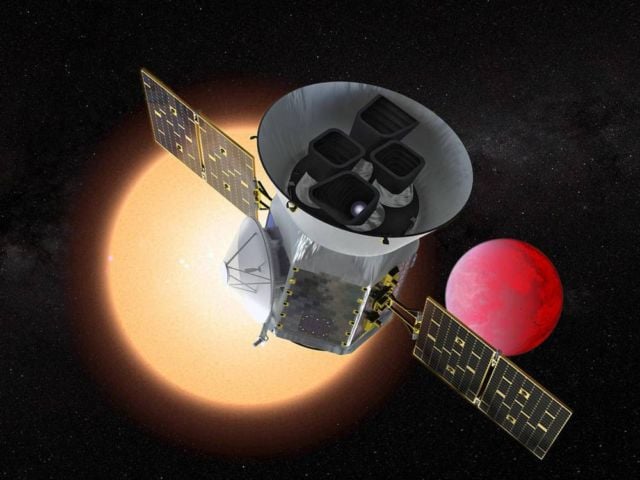 NASA’s new Transiting Exoplanet Survey Satellite (TESS) will observe 400,000 stars across the whole sky to catch a glimpse of a planet transiting across the face of its star, one of the primary methods by which exoplanets are identified.

TESS is designed to ferret out habitable exoplanets, but with hundreds of thousands of sunlike and smaller stars in its camera views, which of those stars could host planets like our own?

A team of astronomers from Cornell, Lehigh University and Vanderbilt University has identified the most promising targets for this search in the new “TESS Habitable Zone Star Catalog,” published March 26 in Astrophysical Journal Letters. Lead author Lisa Kaltenegger, professor of astronomy in the College of Arts & Sciences and director of Cornell’s Carl Sagan Institute, is a member of the TESS science team.

The catalog identifies 1,822 stars for which TESS is sensitive enough to spot Earth-like planets just a bit larger than Earth that receive radiation from their star equivalent to what Earth receives from our sun. For 408 stars, TESS can glimpse a planet just as small as Earth, with similar irradiation, in one transit alone.

“Life could exist on all sorts of worlds, but the kind we know can support life is our own, so it makes sense to first look for Earth-like planets. This catalog is important for TESS because anyone working with the data wants to know around which stars we can find the closest Earth-analogs.”

For the longest time, space seemed like just a big, nearly empty place. However, as we learned more about the universe around us, we discovered other planets orbiting our Sun, and even planets that orbit other stars trillions of miles away.

In this video, discover how NASA has explored the space beyond Earth and our solar system with spacecraft like Voyagers 1 and 2, and how we’ve discovered thousands of planets outside of our solar system — also called exoplanets — with space telescopes like Kepler and TESS. 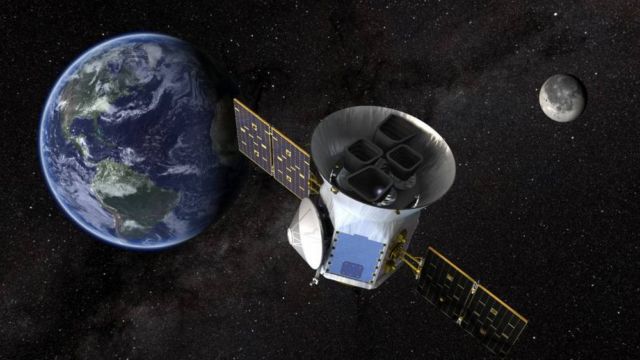