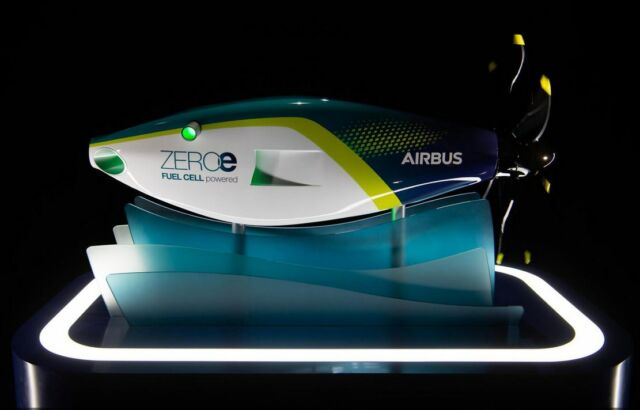 Airbus unveiled hydrogen-powered fuel-cell engine architecture with cryogenic storage could feature in an all-new zero-emission aircraft which will enter service by 2035. The company is already well on track to design, build and demonstrate such a megawatt-class propulsion system, in under four years from now… 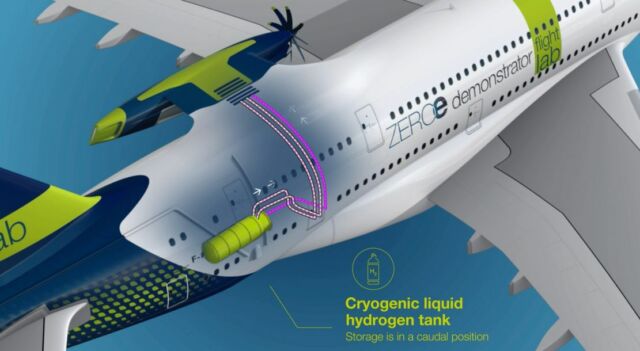 The A380 was the obvious choice as ‘host’ for the hydrogen fuel-cell engine demonstrator. “It has plenty of space internally – so there are no constraints in terms of accommodating everything we need, as well as the ability to test multiple configurations,” says Mathias Andriamisaina, Head of ZEROe Demonstrators and Tests at Airbus. 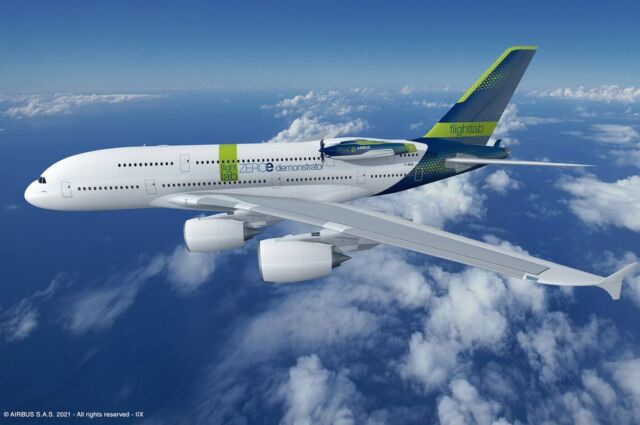 “In terms of aerodynamics, the A380 is a very stable aircraft. So the pod attached to the rear fuselage via the stub doesn’t pose much of an issue. Furthermore, the airflows from the pod and its propeller do not affect the airflow over A380’s tail surfaces,” he adds. 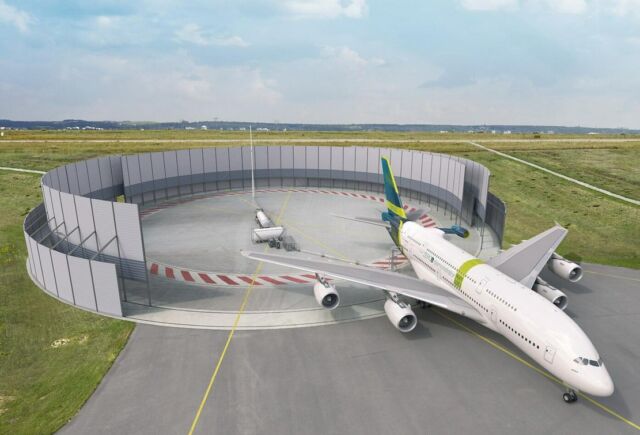 “With the A380 we also have an aircraft that’s already fully instrumented. The flight-test-instrumentation (FTI) is a big part of the project and can be a big driver in terms of cost and planning. So MSN001 was the perfect fit for us.”