Saudi Arabia to create one of the World’s Biggest Airports

Home/Posts/Architecture, Aviation/Saudi Arabia to create one of the World’s Biggest Airports
Previous Next

Saudi Arabia to create one of the World’s Biggest Airports 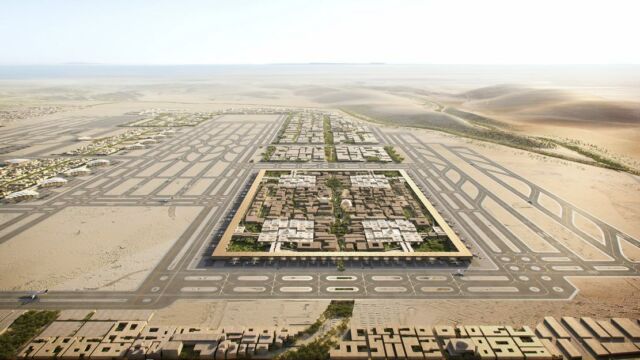 King Salman International airports designed by Foster + Partners will be one of the world’s biggest.

King Salman International Airport is expected to be one of the world’s largest airports covering an area of approximately 57 km², allowing for six parallel runways and including the existing terminals named after King Khalid. 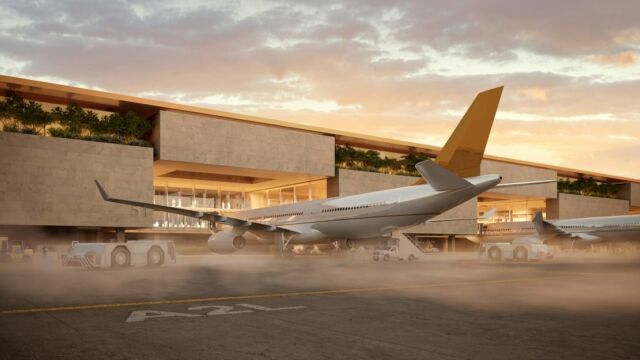 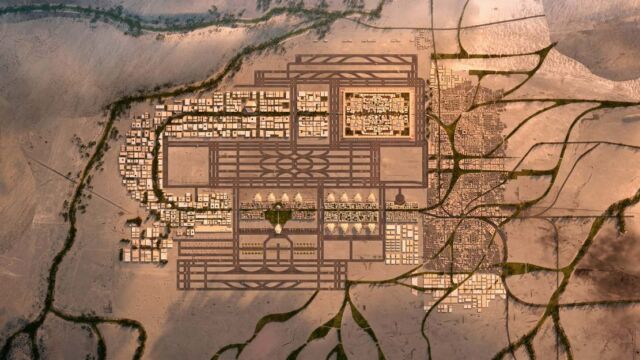 It will also include 12km² of airport support facilities, residential and recreational facilities, retail outlets, and other logistics real estate. 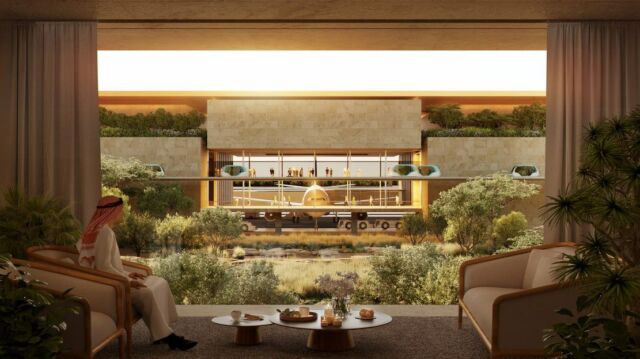 Luke Fox, Head of Studio, Foster + Partners, said:
“Looking forward to the future, the new King Salman International Airport reimagines the traditional terminal as a single concourse loop, served by multiple entrances. The terminal is very much of its place and connects passengers to the sensory experiences of the city, with natural elements, tempered light and state-of-the-art facilities.” 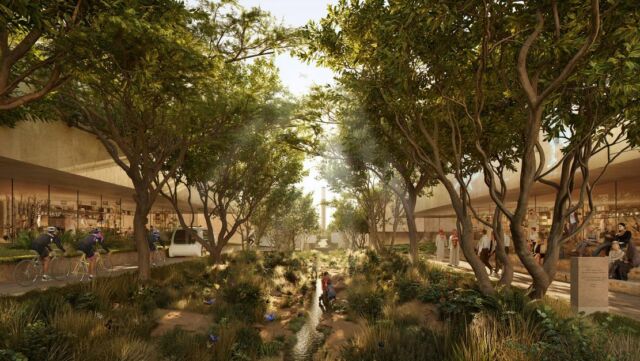 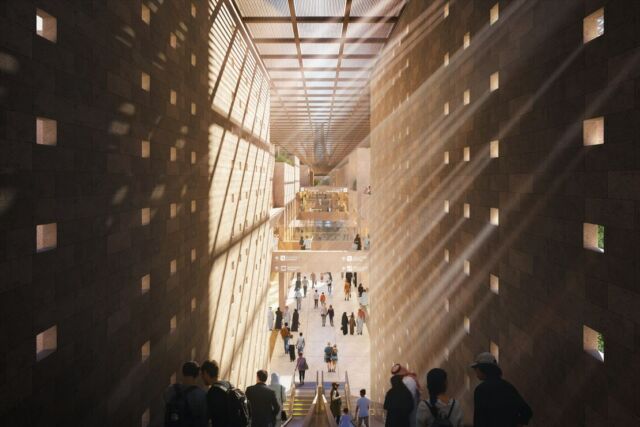