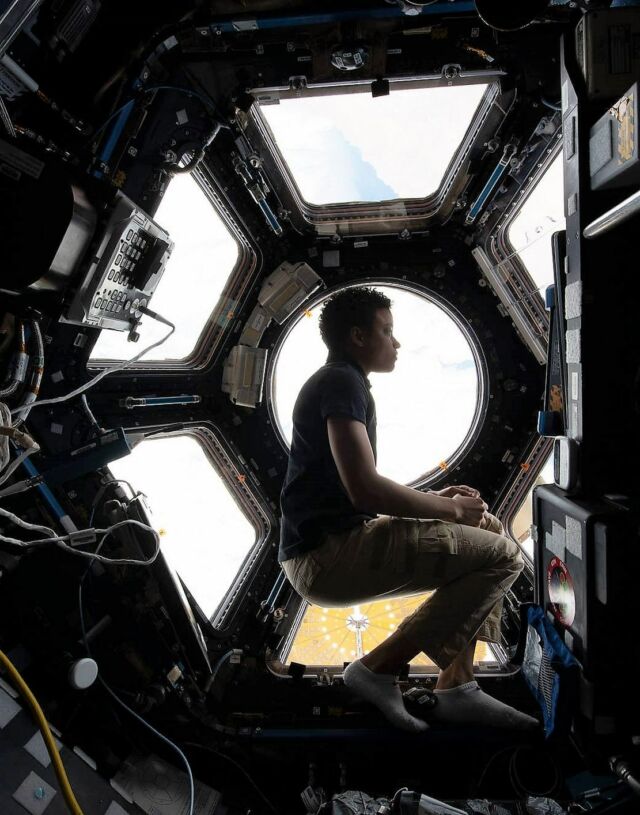 Watkins also served as an aquanaut crew member in the Aquarius underwater habitat for the NASA Extreme Environment Mission Operations, or NEEMO, 23 mission in 2019.

Watkins is currently serving as a mission specialist on NASA’s SpaceX Crew-4 mission to the space station, which launched on April 27, 2022.