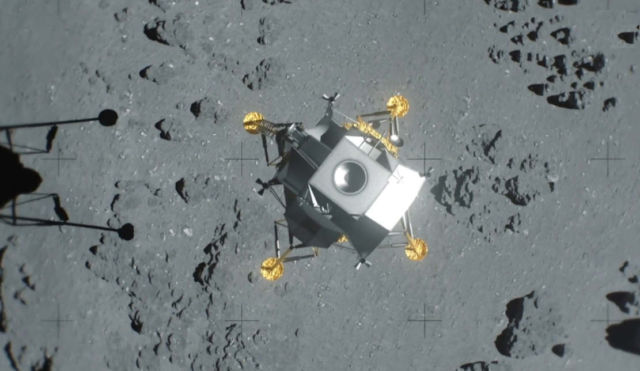 The moon mission with astronauts Neil Armstrong, Edwin “Buzz” Aldrin and Michael Collins, was a milestone in human history.

But it was also a groundbreaking moment in broadcast television, as CBS News anchor Walter Cronkite brought the frontier of space to living rooms across America.