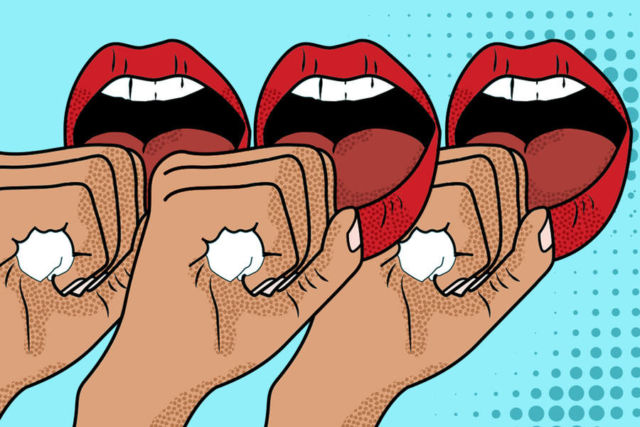 MIT researchers have found that people who are asymptomatic for Covid-19 may differ from healthy individuals in the way that they cough. These differences are not decipherable to the human ear. But it turns out that they can be picked up by artificial intelligence.

Asymptomatic people who are infected with Covid-19 exhibit, by definition, no discernible physical symptoms of the disease. They are thus less likely to seek out testing for the virus, and could unknowingly spread the infection to others.

In a paper published recently in the IEEE Journal of Engineering in Medicine and Biology, the team reports on an AI model that distinguishes asymptomatic people from healthy individuals through forced-cough recordings, which people voluntarily submitted through web browsers and devices such as cellphones and laptops.

“The effective implementation of this group diagnostic tool could diminish the spread of the pandemic if everyone uses it before going to a classroom, a factory, or a restaurant,” says co-author Brian Subirana, a research scientist in MIT’s Auto-ID Laboratory.