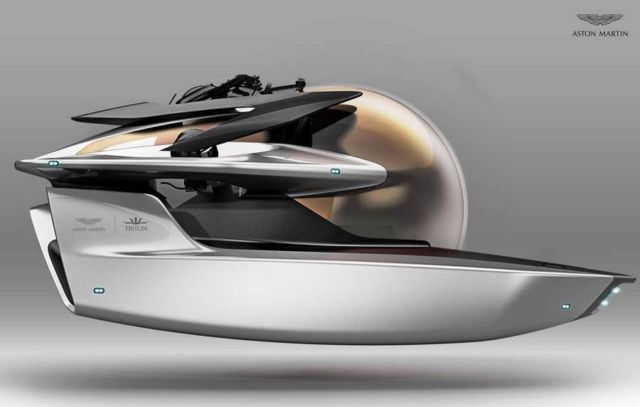 Code-named Project Neptune, the venture enables Aston Martin to further enhance and grow the brand into new aspects of the luxury world, with all the performance, beauty and elegance one has come to expect from the British marque.

Triton has unparalleled expertise in the design, manufacture and operation of submersibles for researchers, explorers and superyacht owners. 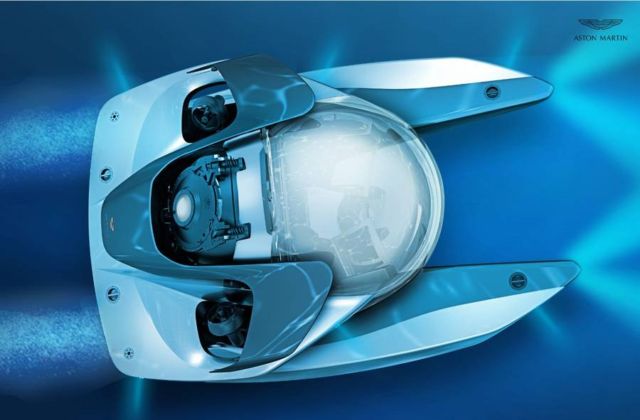 “Project Neptune is defined by its sleek, elegant exterior,’ says Reichman, ‘we have used forms and proportions that express the same devotion to design, engineering and beauty that shape our cars, such as the Aston Martin Valkyrie hypercar project.”