Astronauts grown Beef in space for the first time

Astronauts grown Beef in space for the first time 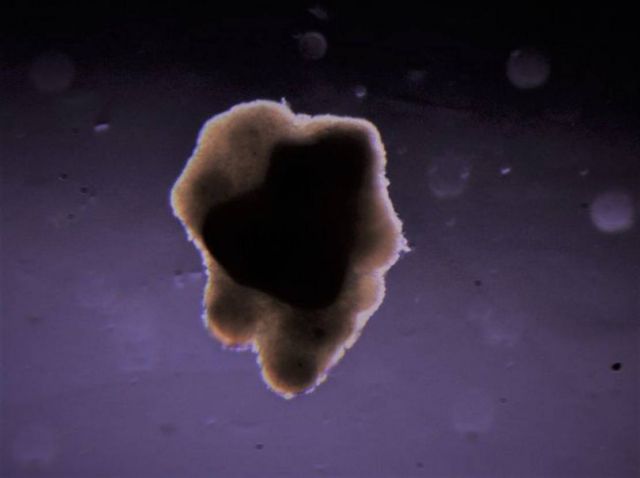 Astronauts grown beef in space for the first time, with the help of a 3D printer, but they admit that the taste ‘needs to be improved.’

“It is time Americans and Russians, Arabs and Israelis rise above conflicts, team up, and unite behind science to address the climate crisis and food security needs. We all share the same planet.”

“In space, we don’t have 10,000 or 15,000 Liter (3962.58 Gallon) of water available to produce one Kg (2.205 Pound) of beef. This joint experiment marks a significant first step toward achieving our vision to ensure food security for generations to come, while preserving our natural resources. This keystone of human achievement in space follows Yuri Gagarin’s success of becoming the first man to journey into outer space, and Neil Armstrong’s 50th anniversary this year, celebrating the moment when the first man walked on space.” 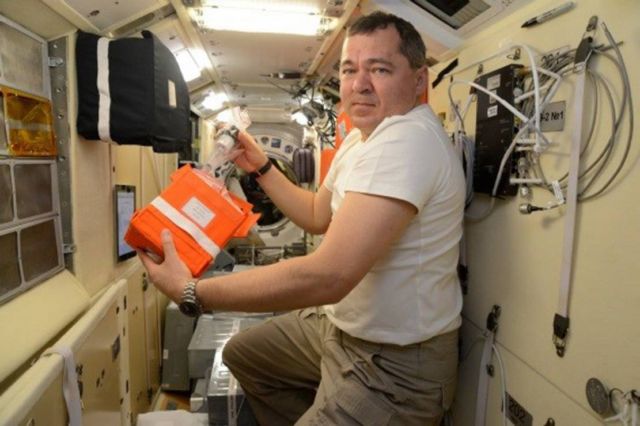