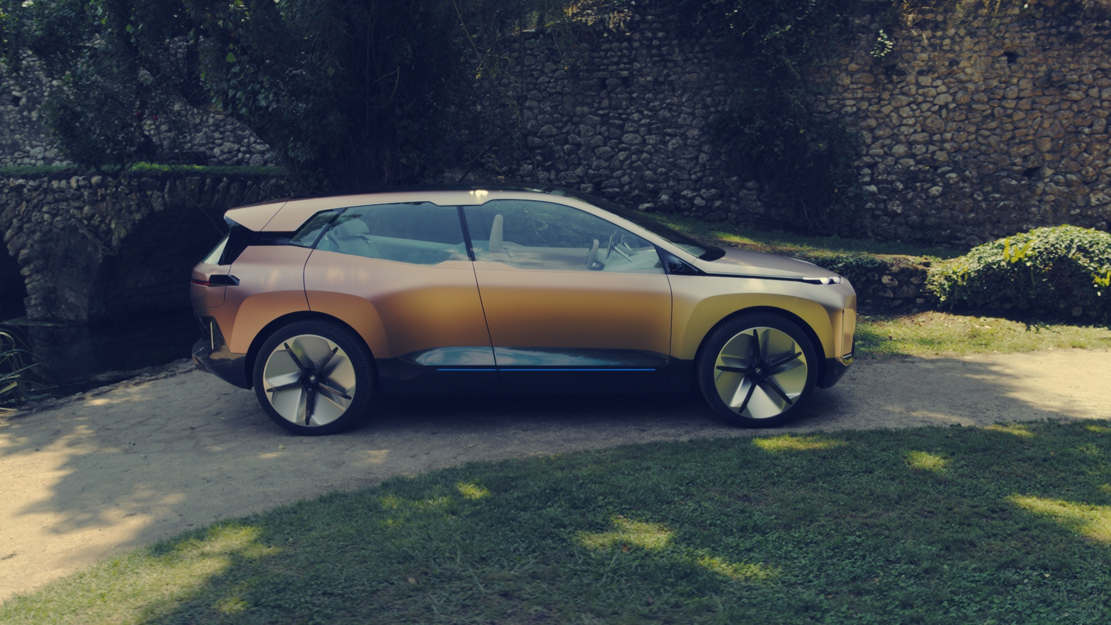 iNext is the building blocks for the future of the BMW Group.

“The iNext project will provide our building blocks for the future, from which the entire company and all of its brands are set to benefit.” 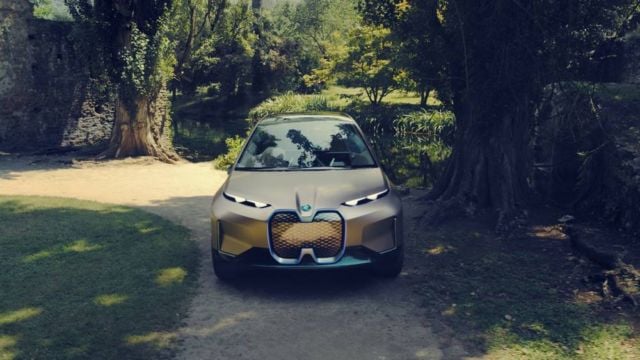 iNext addresses the big question that is at the heart of the BMW Group’s day-to-day work: “How will we be moving around in future?” iNext builds resolutely on the idea that first took shape in 2007 with “project i” and evolved into the launch of the BMW i3 in 2013. 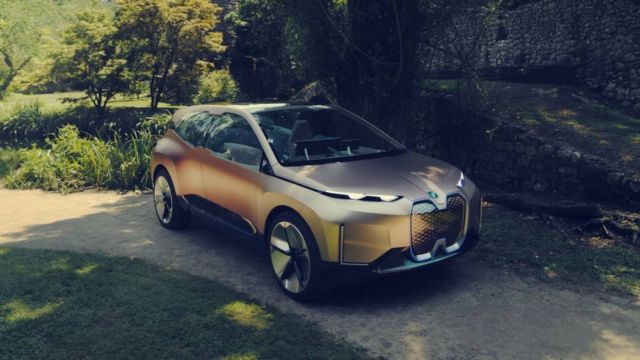 The BMW Group has already achieved a great deal on this front: it now has over ten years of experience with electric mobility under its belt in both small-scale and large-scale production, the BMW i models are being improved all the time, and their technology is being employed to gradually electrify models from the BMW and MINI ranges. 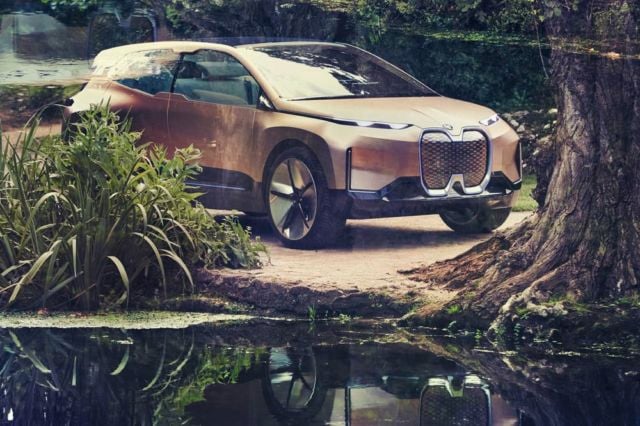 “The next step now is the complete in-car integration of the strategic innovation fields Autonomy + Connectivity + Electric + Services.” 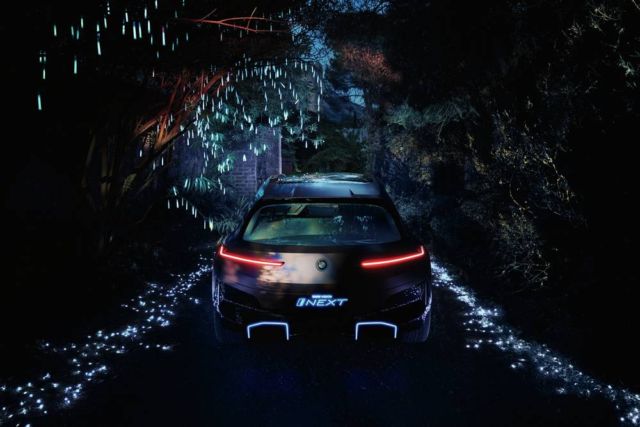 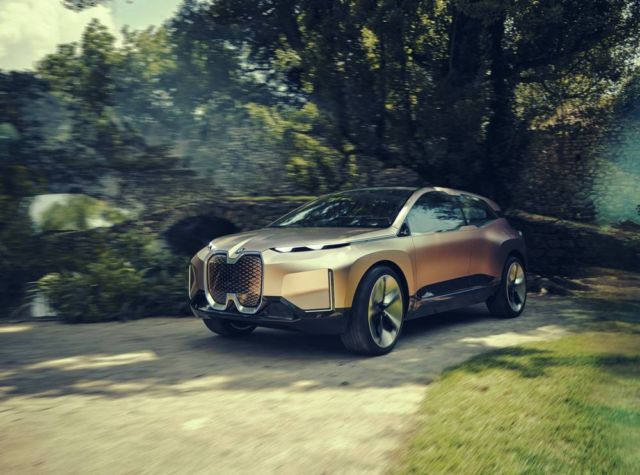 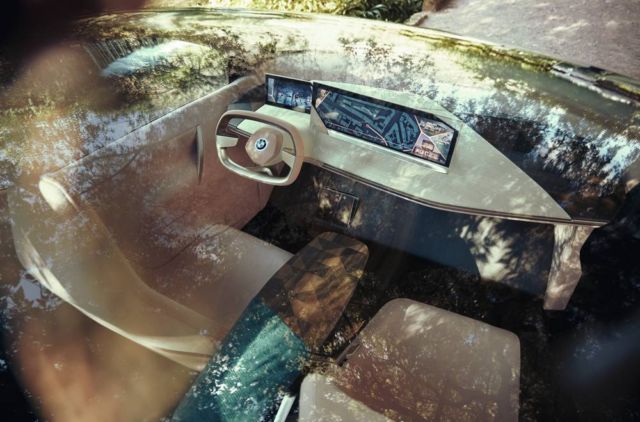 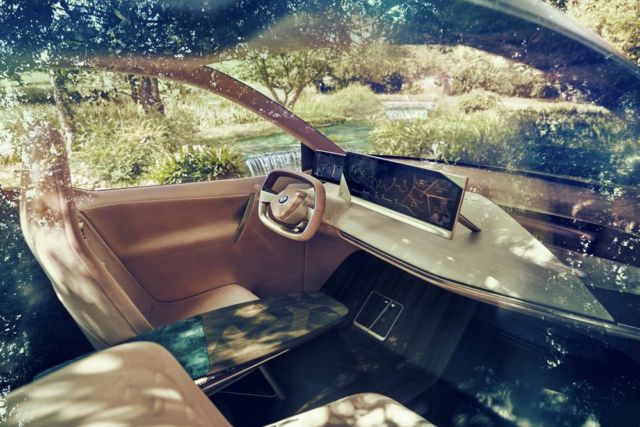