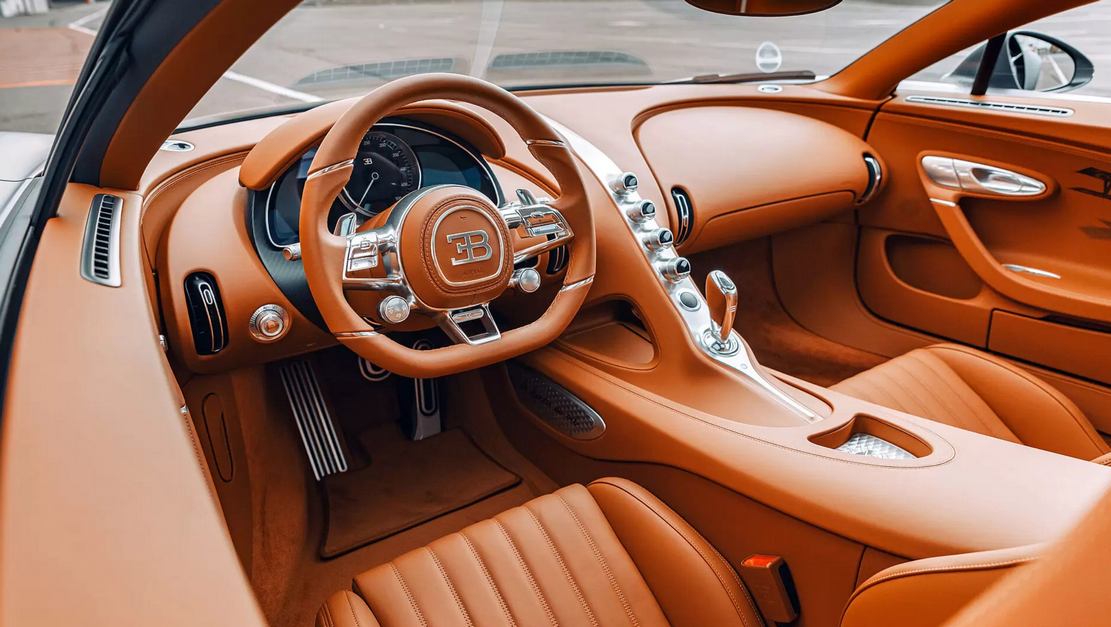 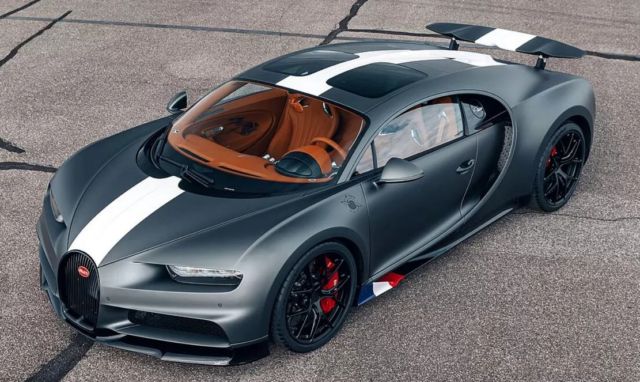 Both aviation and racing were heavily pushed forward in France at the outset of last century. Both stood for courage, speed, and extraordinary technology. No wonder Ettore Bugatti became as fascinated by aviation and pilots as he was by motor cars. And no wonder the most courageous pilots of the time were fascinated by BUGATTI’s agile, light, and speedy vehicles, embodying on the road what their planes were in the sky. 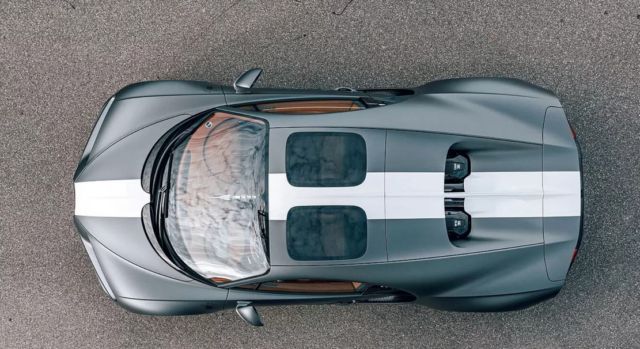 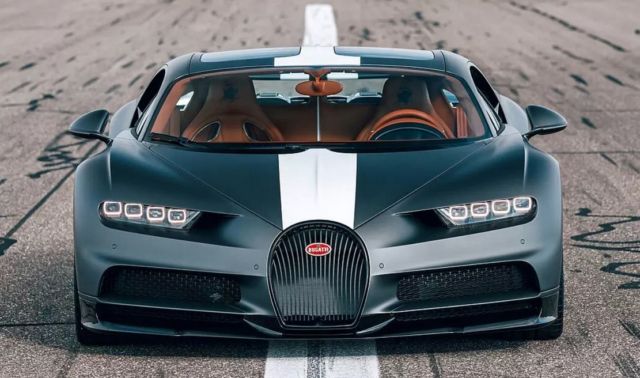 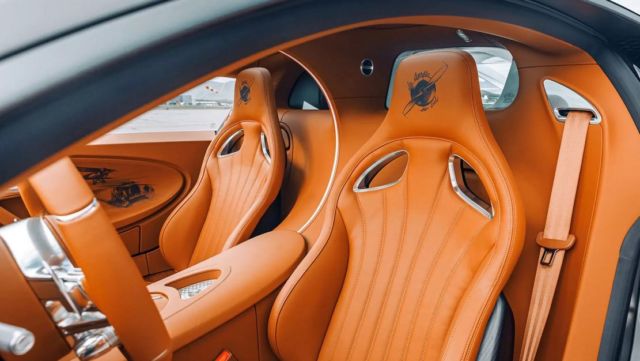 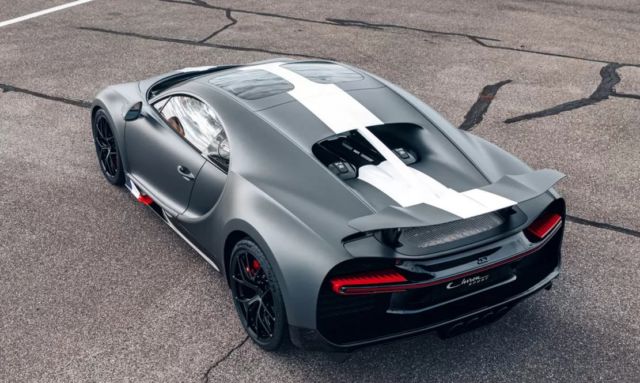 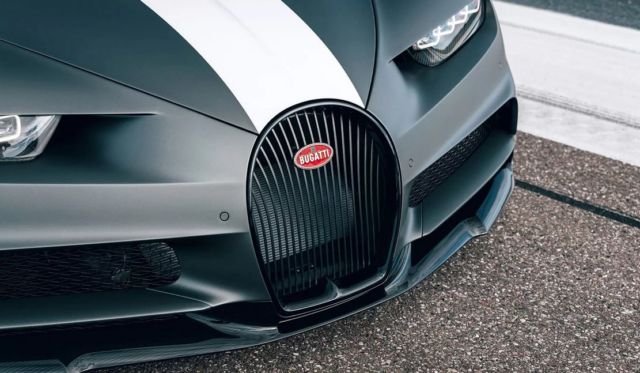 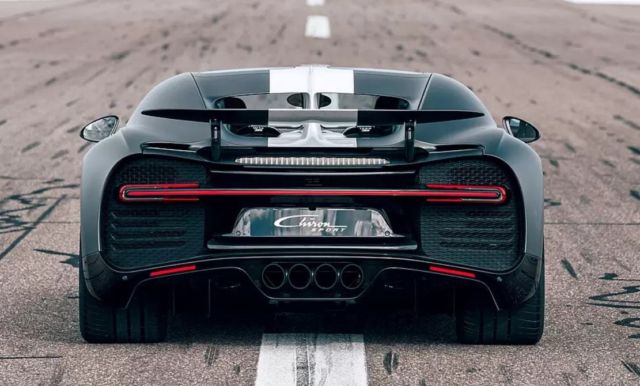 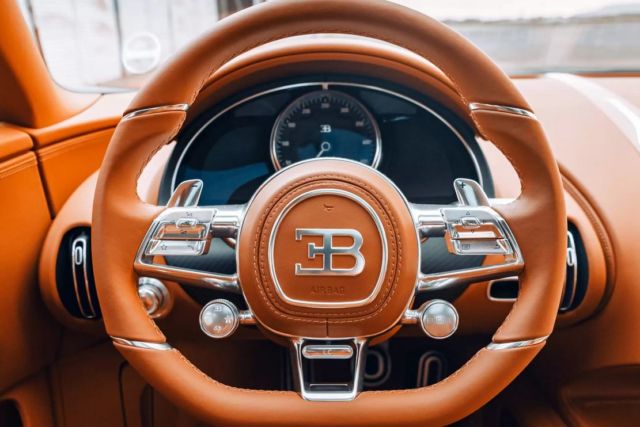 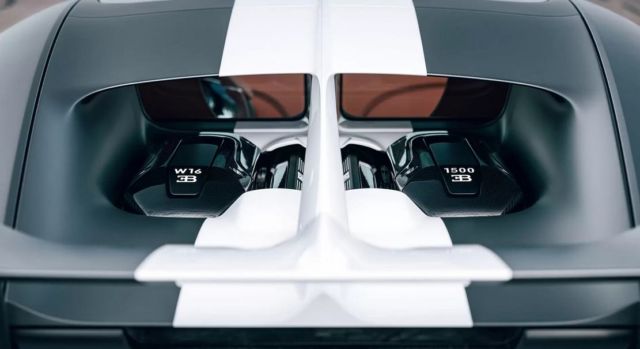 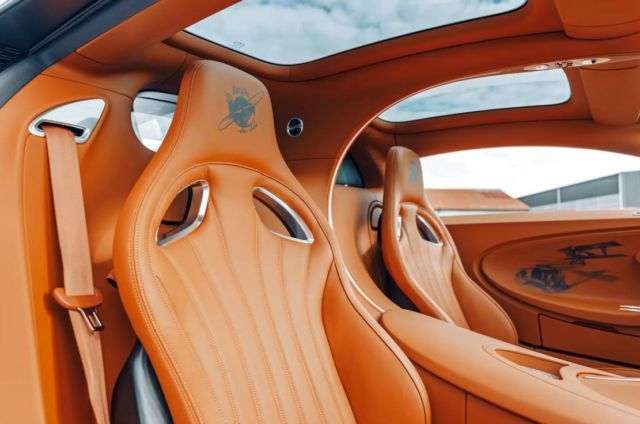 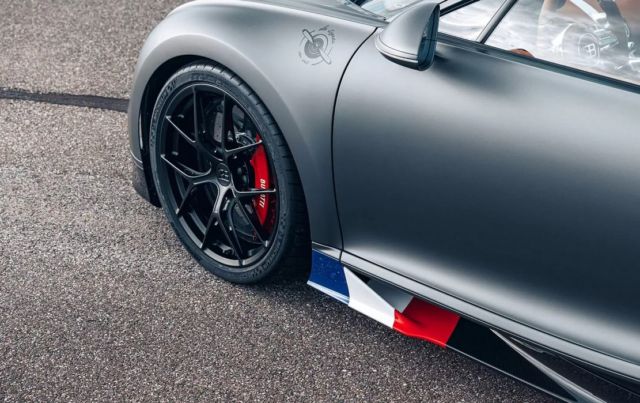 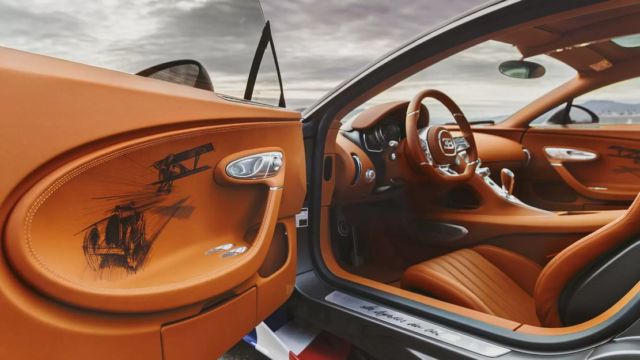 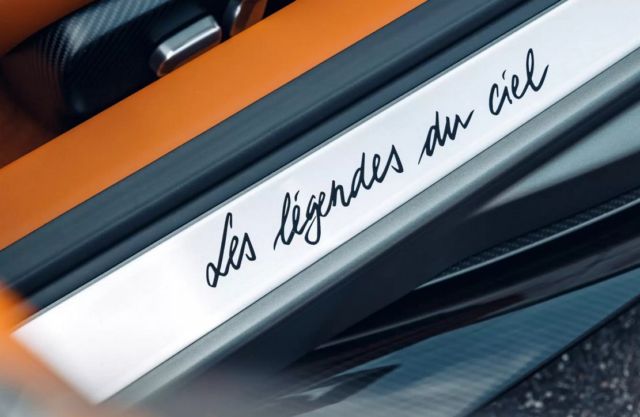