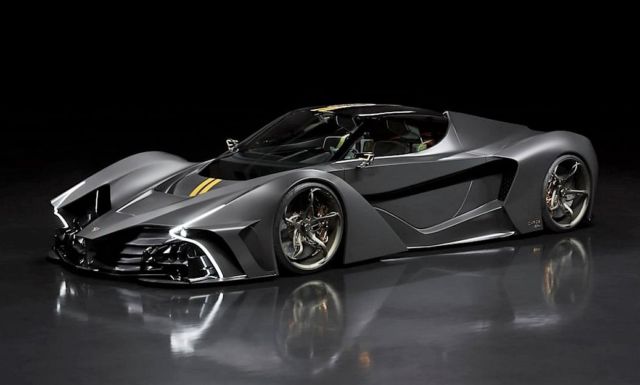 The first “ultra car,” which is called “Chaos” producing 3,000 hp, is entirely made in Greece.

Designer and automotive engineer Spyros Panopoulos not only aspires to launch the first 100% Greek supercar, but also to introduce to the world a whole new category of high-performance vehicle: the “ultra car.” Panopoulos told CarScoops that his company has just opened the books for what he described as “the first ultra car on the planet” having already secured their first order with the first delivery, scheduled for early 2022. 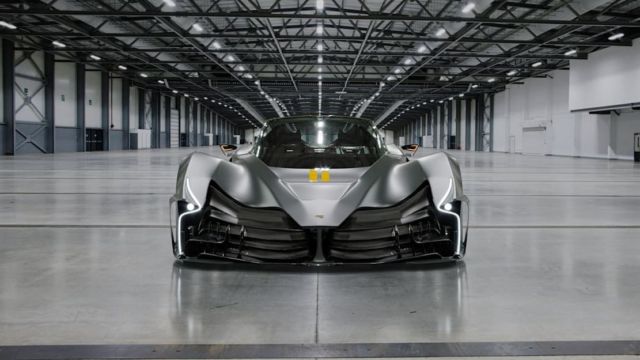 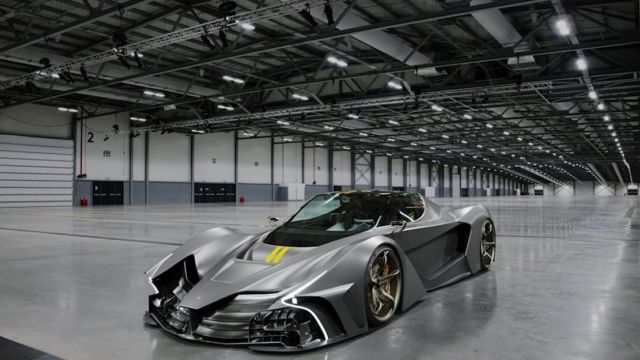 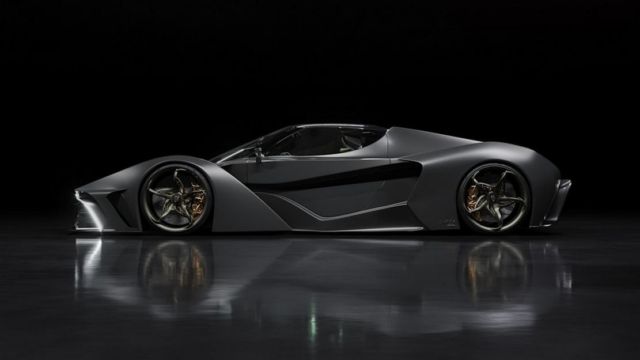 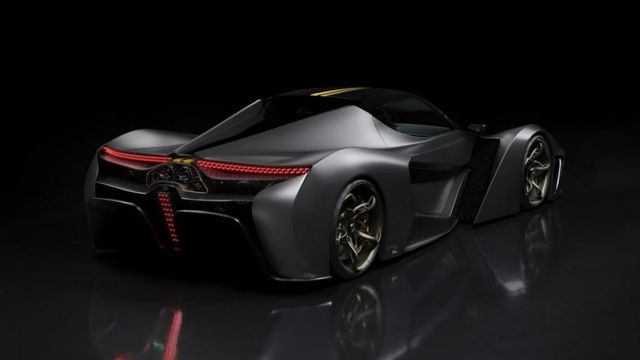 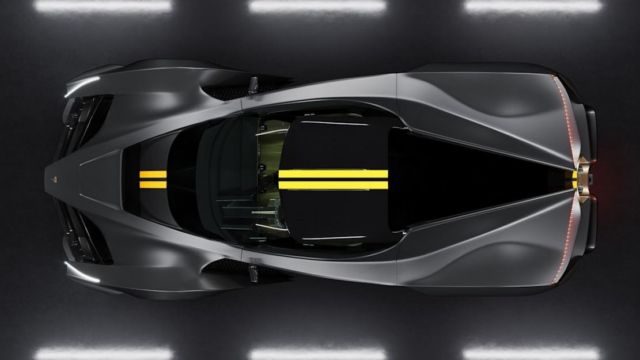 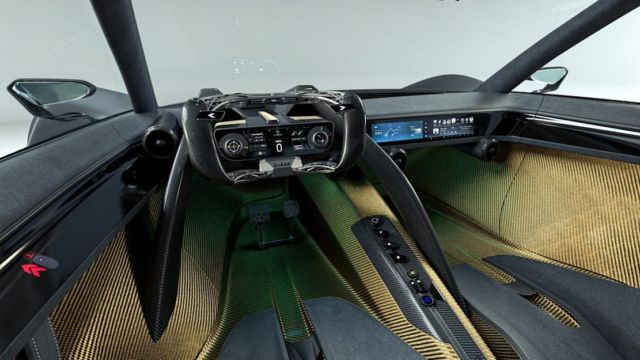 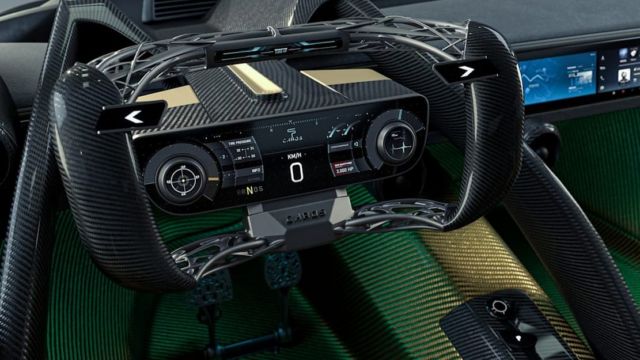 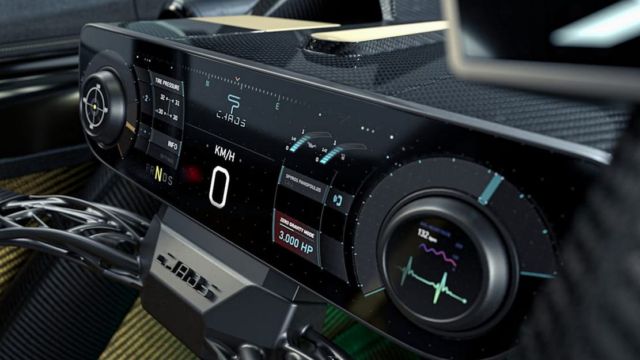 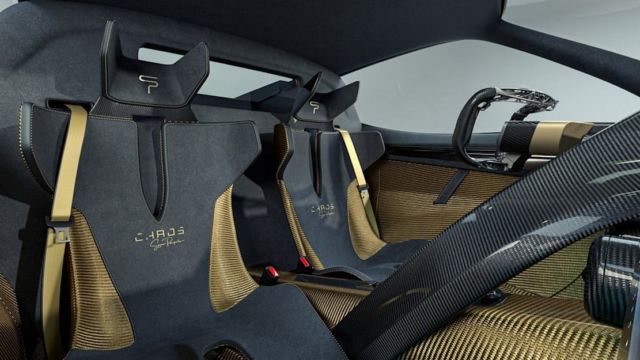 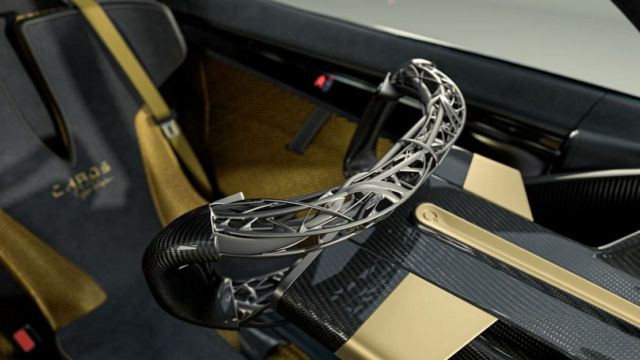 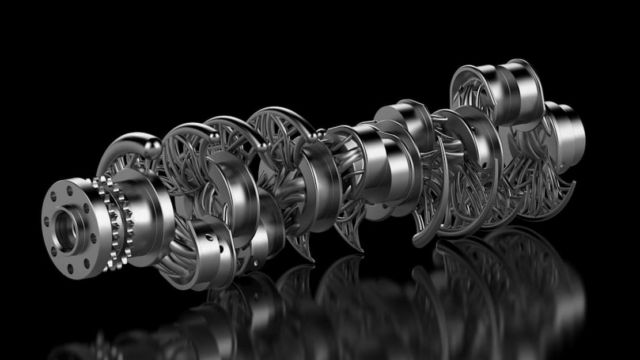