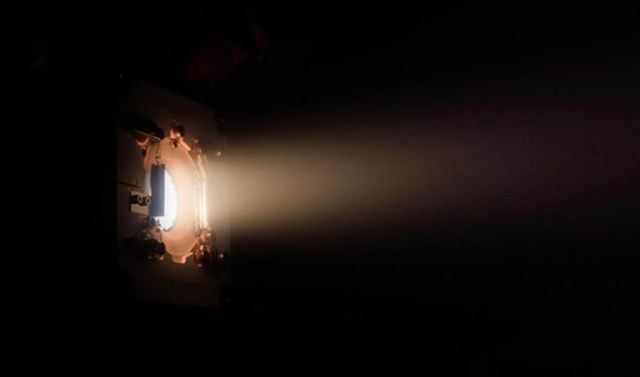 The new propulsion system, that uses iodine propellant instead of xenon, tested in-orbit by ThrustMe.

At present, xenon is used almost exclusively as an ionizable propellant for space propulsion. However, xenon is rare, it must be stored under high pressure and commercial production is expensive.

Founded in 2017, ThrustMe has a complete portfolio of game-changing turnkey propulsion products that have already been tested in space and delivered to clients worldwide. The company made history in 2019 and 2020 with the world’s first in-orbit demonstration of iodine-fuelled electric propulsion systems: a technology that has the potential to revolutionize the entire industry. 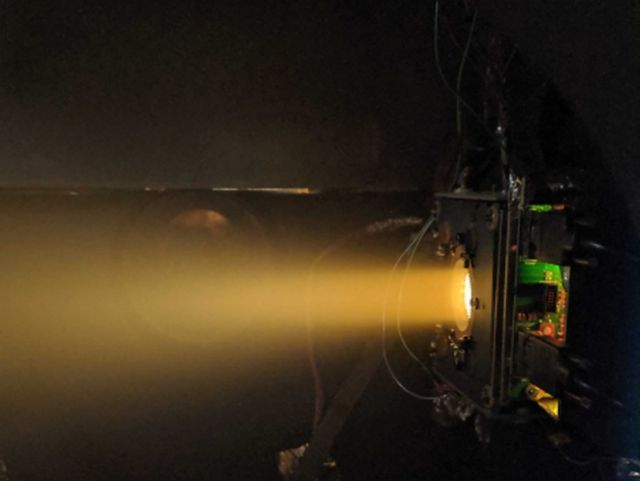 The space industry seeks new solutions to ensure economic and environmental space sustainability with the rise of satellite mega-constellations. A solution lies in the use of in-orbit propulsion, but traditional systems are not fit for the New Space paradigm. ThrustMe announced in January 2021 that they have successfully tested the first iodine-fuelled electric propulsion system in space aboard the SpaceTy Beihangkongshi-1 satellite. This world first in-orbit demonstration has the potential to transform the space industry. 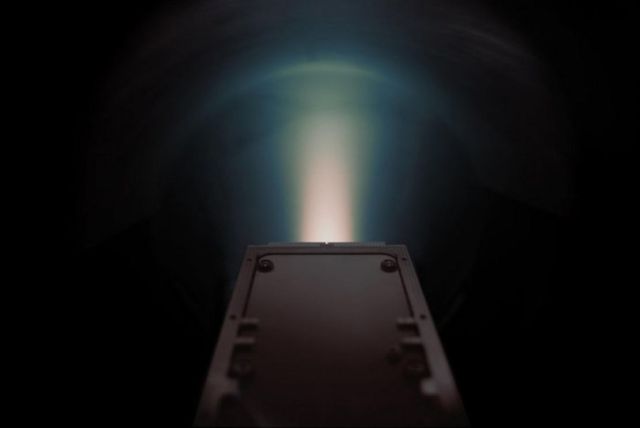 “Iodine is significantly more abundant and cheaper than xenon, and has the added advantage that it can be stored unpressurized as a solid. The successful demonstration of the NPT30-I2 means we can proceed to the next step in the development of iodine propulsion.”