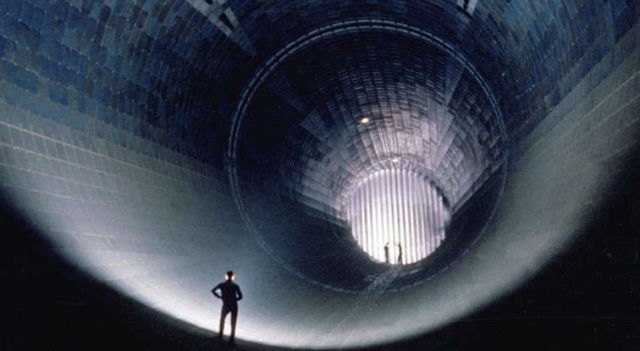 China is intending to build world’s fastest hypersonic wind tunnel for the development of spaceplanes.

The new 265 metres (869 feet) in length hypersonic wind tunnel, able to test aircraft at flight speeds of up to Mach 25, is more than three times as long as the average passenger jet.

Han Guilai, a researcher at the Chinese Academy of Sciences, said to China Central Television: