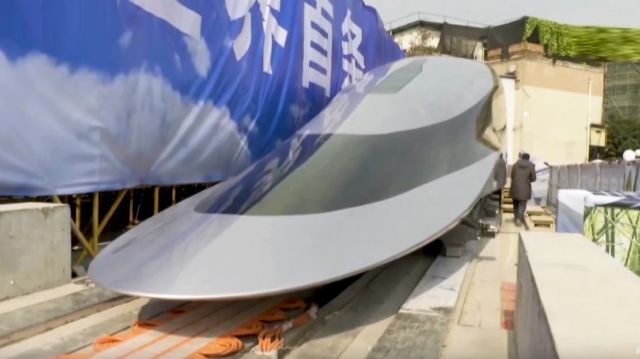 A new maglev train prototype and 165 metres (540 feet) of test track were unveiled in Sichuan province in China.

It was developed by researchers at Southwest Jiaotong University, who said their “high-temperature superconducting maglev” technology is more economical and efficient since it uses liquid nitrogen as a coolant. 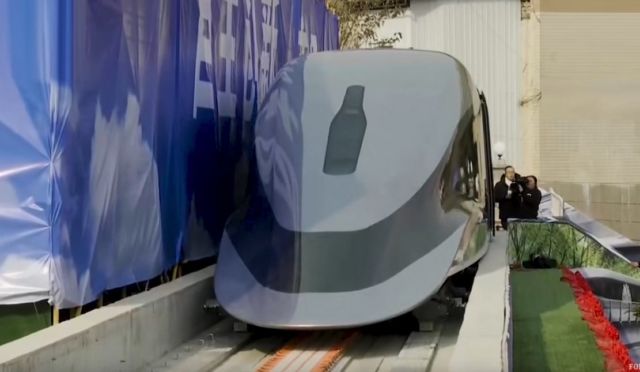 A commercially viable version of the train could take another six years to create.