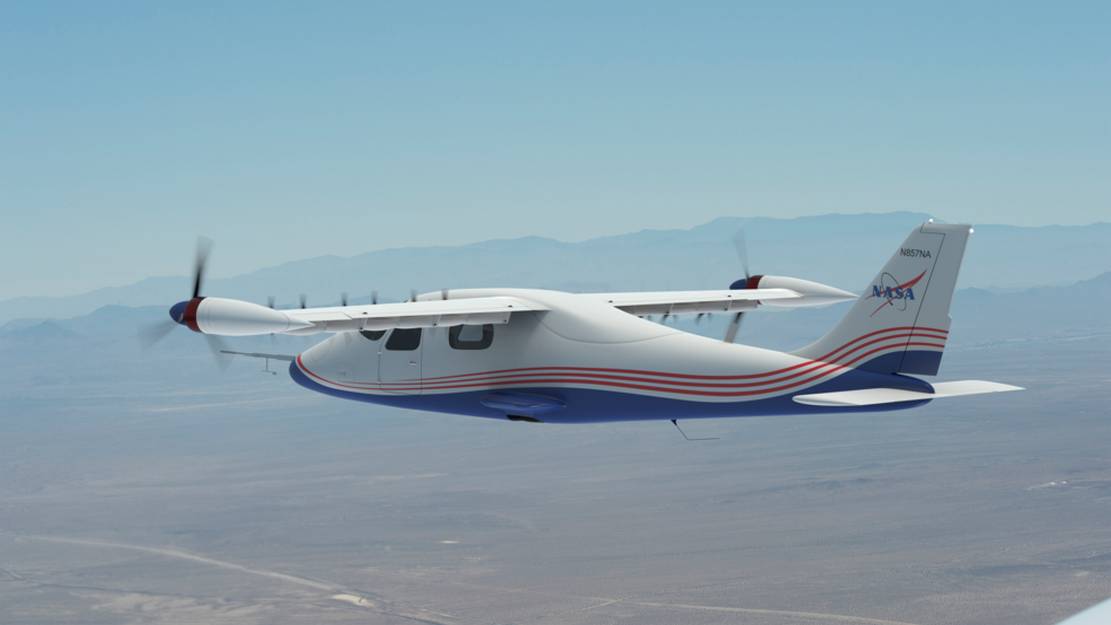 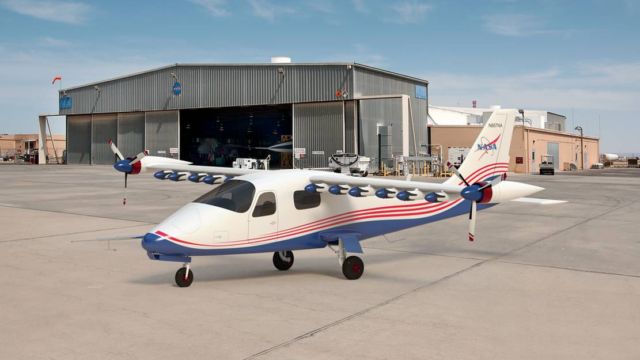 For more than 70 years, this location has been home to many historic X-planes, or experimental aircraft, responsible for expanding the envelope and pushing the limits of aviation – a tradition that NASA is keeping alive through the Aeronautics Research Mission Directorate. 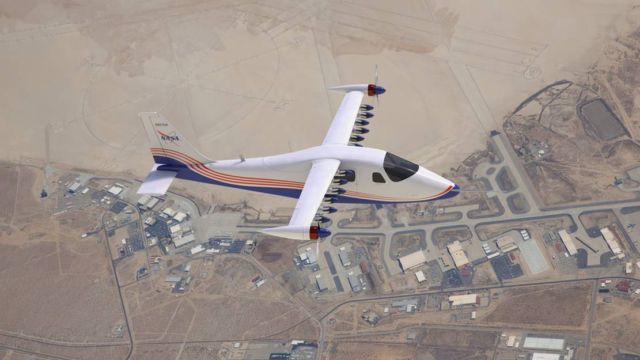 The X-57, which is NASA’s first piloted X-plane in two decades, is seen here in its final all-electric configuration, known as Modification IV, or Mod IV. This configuration will feature a skinny, high-aspect ratio wing, designed to boost efficiency by reducing drag in flight, and electric cruise motors with five-foot diameter propellers on the wingtips, to recover energy that would otherwise be lost to wingtip vortices.