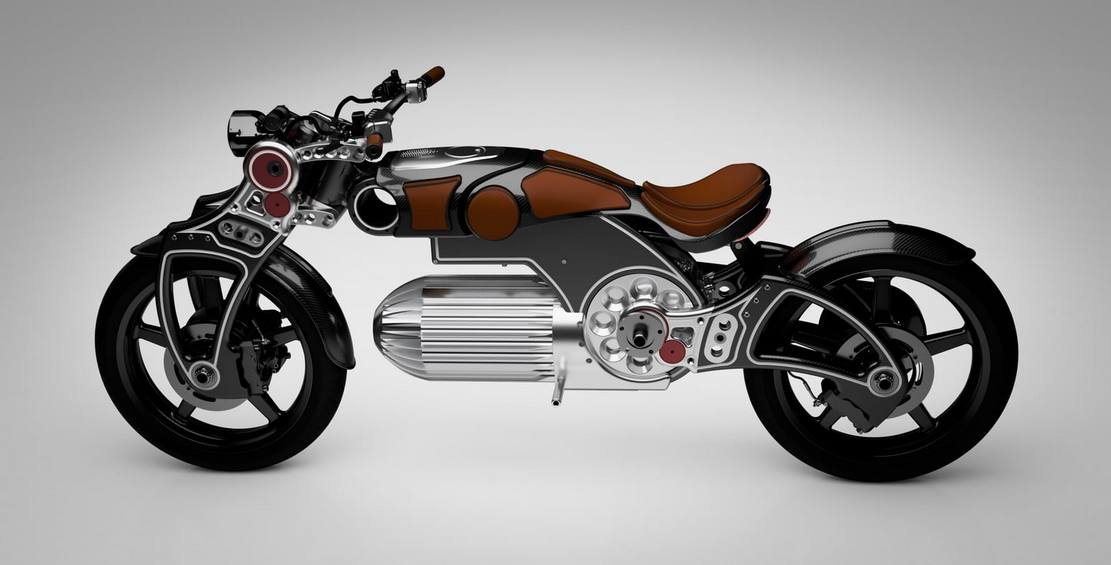 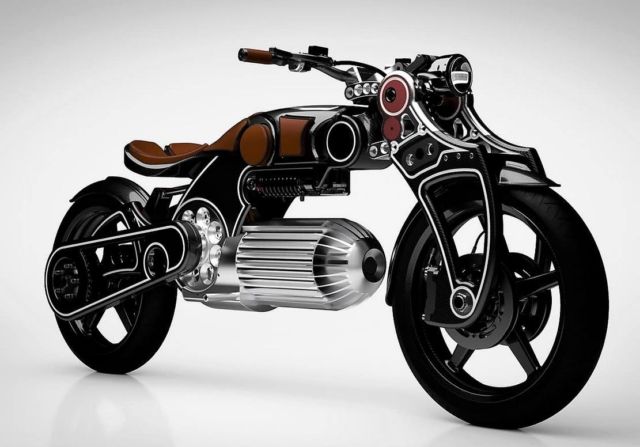 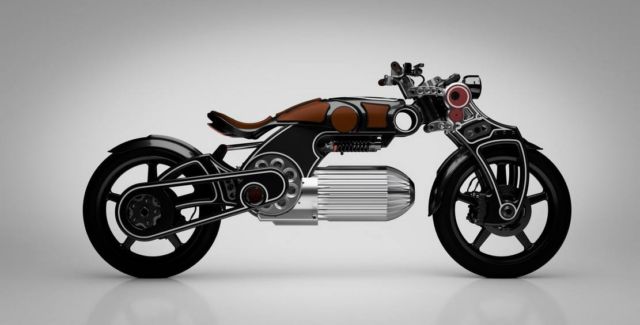 The Hades powered by a monstrous 217 hp (162 kw), accelerates like a real bullet. 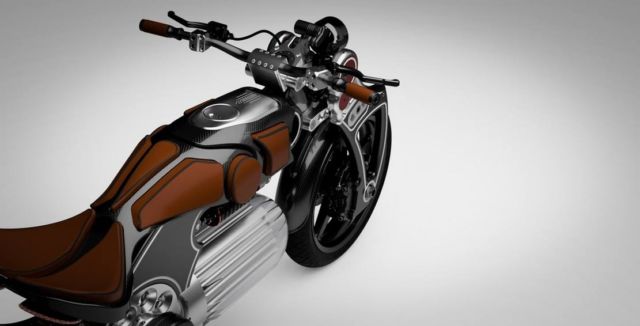 “We have a deep and abiding respect for materials. our goal with Hades is to build the least wasteful machine possible. This not only applies to how the motorcycle operates, but also how it is constructed. most of the parts on the machine serve more than one purpose. Like Miles Davis, we’re playing the fewest possible notes to convey the emotion. That’s minimalism.” 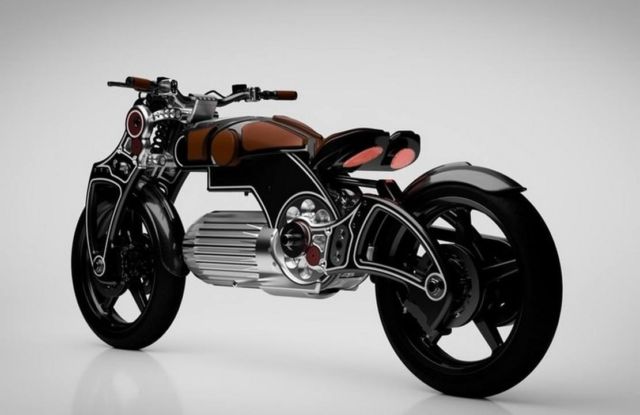 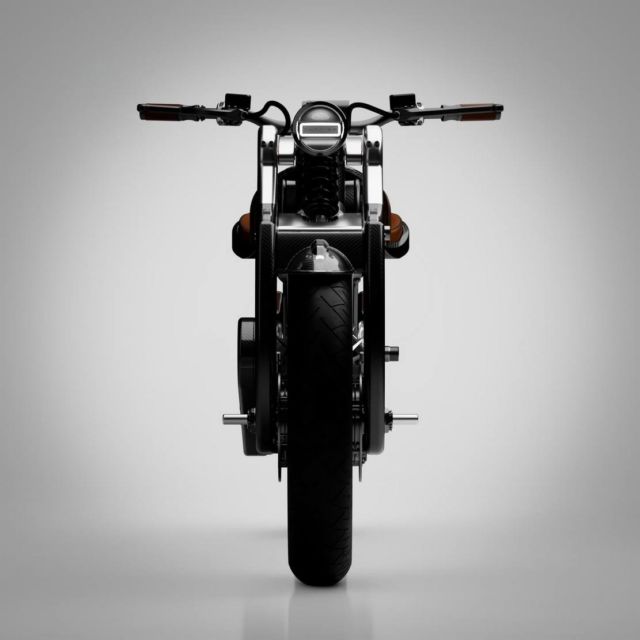 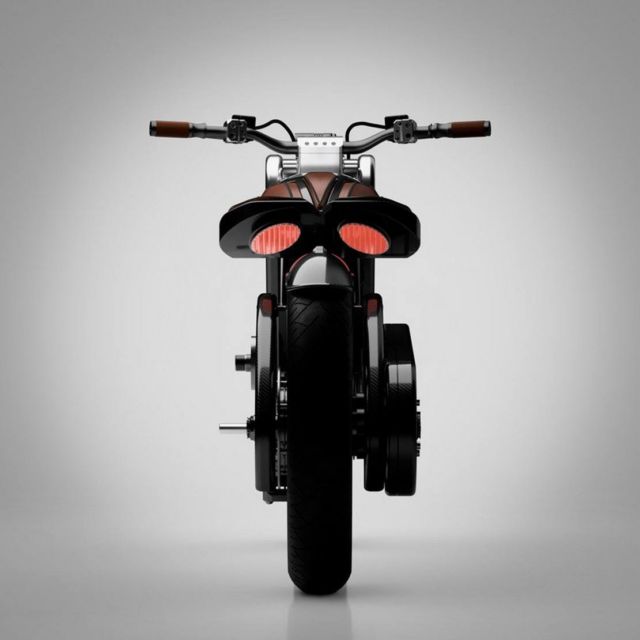