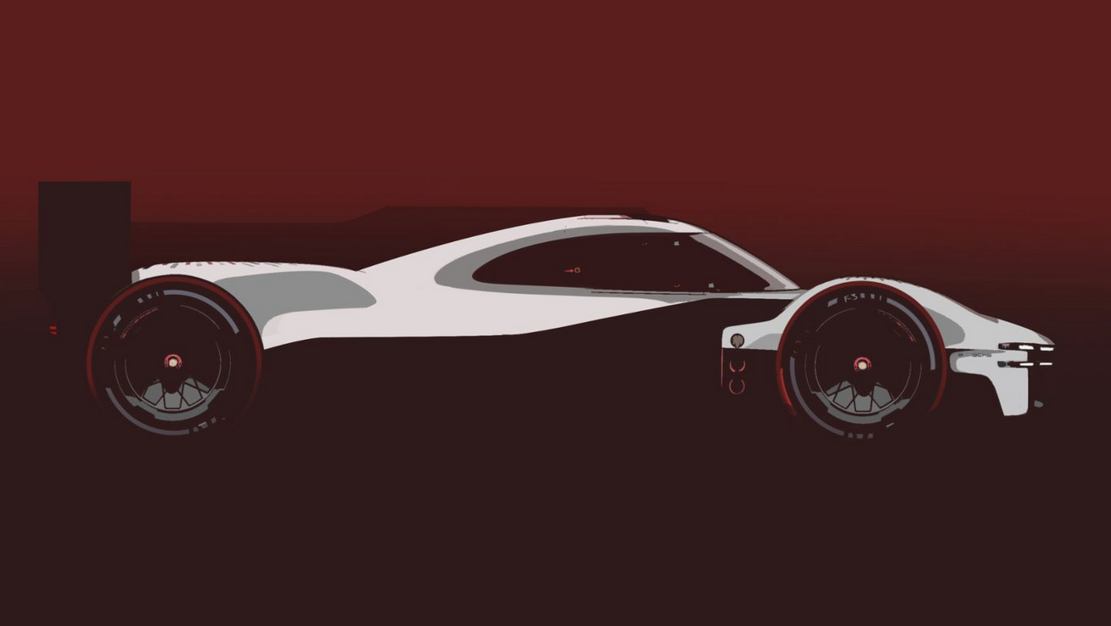 Development of the Tempest sixth-generation new fighter is moving on

Development of the Tempest sixth-generation new fighter is moving on 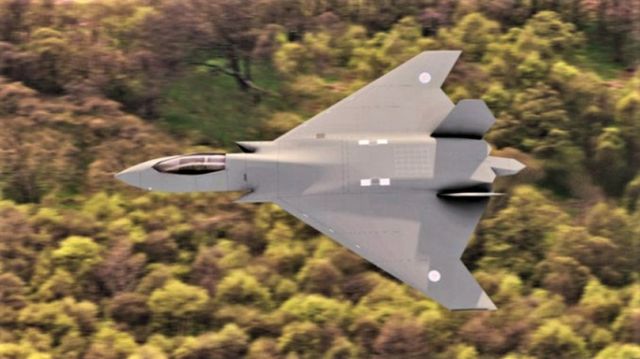 More than 70 key industry, Government and Royal Air Force representatives, have engaged with Team Tempest UK, for the Next Generation Combat Air Fighter. 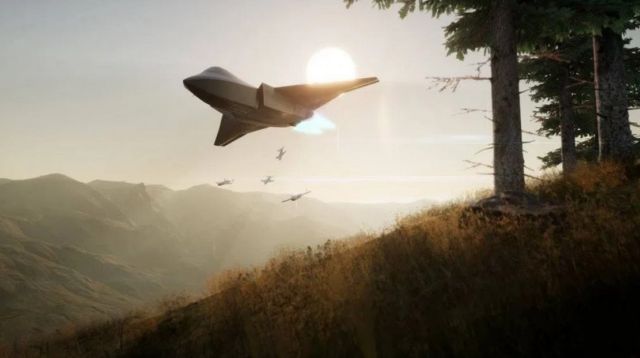 “We have been a world leader in the combat air sector for a century, with an enviable array of skills and technology, and this Strategy makes clear that we are determined to make sure it stays that way. It shows our allies that we are open to working together to protect the skies in an increasingly threatening future – and this concept model is just a glimpse into what the future could look like.” 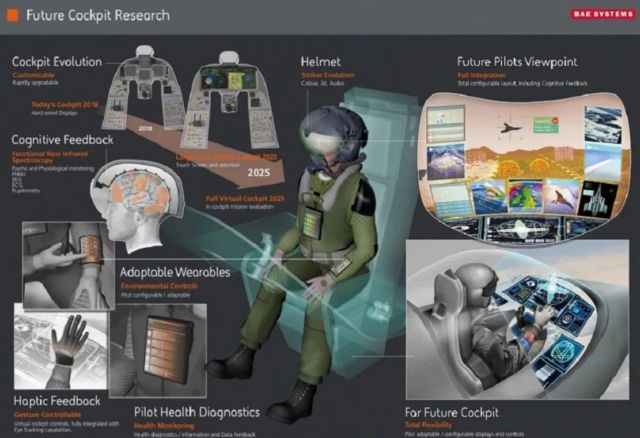 “Tempest is one of the UK’s most ambitious technological endeavours and designed to deliver a highly advanced, adaptable combat air system to come into service from the mid-2030s. This next generation combat aircraft, which forms part of a wider combat air system, will exploit new technologies as they evolve to respond to the changing nature of the battlespace, addressing increasingly high-tech and complex threats and conflict.” 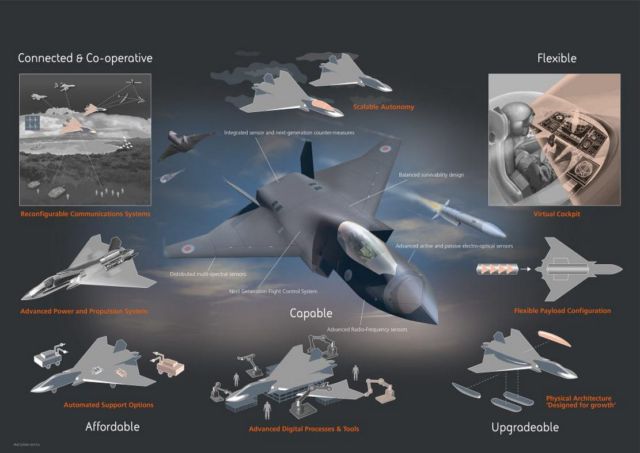 Today, more than 70 key Industry and Government representatives from across Northern Ireland have engaged with @TeamTempestUK on opportunities to help develop the UK’s next generation of combat air technologies #TeamTempestUK @ADSgroupUK pic.twitter.com/P3NcuKWeaQ 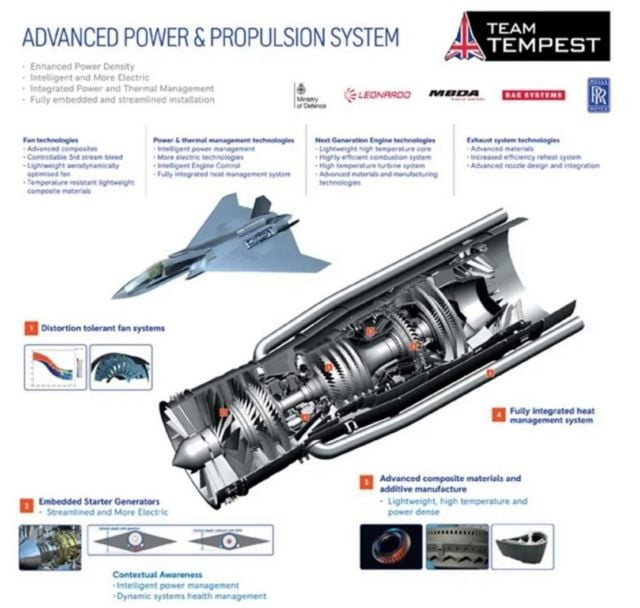