Did we just detect alien communications?

Did we just detect alien communications? 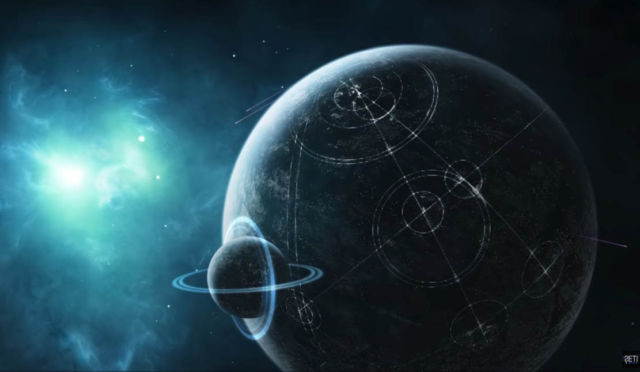 Scientists discover mysterious radio signal coming from the nearby star Proxima Centauri. What is this signal? Is it alien or terrestrial?

“The idea of a technologically advanced civilization living around our nearest stellar neighbor is quite extraordinary.”

“The Breakthrough Listen Candidate 1” signal which was revealed in the Guardian on December 18 2020. What is this signal? How was it discovered? Is it alien or terrestrial? Is it coming from Proxima Centauri?”

As spotted by the Parkes telescope in Australia in April and May 2019, a 982 megahertz signal dubbed BLC1 (Breakthrough Listen 1), came from the star system containing the planet Proxima b. The exoplanet is about 20 percent larger than Earth and located in the system’s habitable zone.

This special video with Professor Kipping explaining what we know and why some skepticism is warranted:

“The chances against this being an artificial signal from Proxima Centauri seem staggering. We’ve been looking for alien life for so long now and the idea that it could turn out to be on our front doorstep, in the very next star system, is piling improbabilities upon improbabilities.”