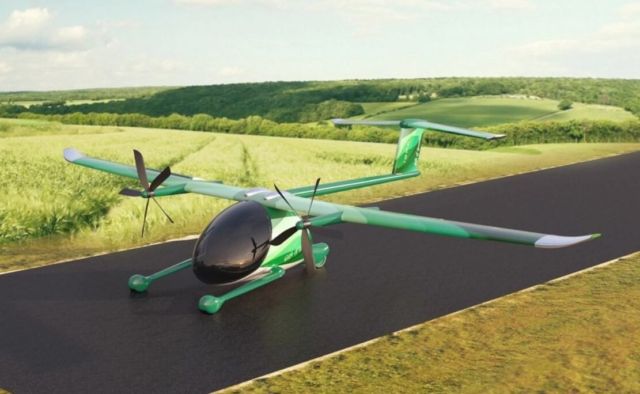 The Metro Hop Cargo plane is designed to takeoff and land at existing airports, on small supplemental landing pads, and on dedicated MetroDocks.

The plane cruises at 400 km/hr (250 mph). The full-size prototype plane can takeoff from a 25-meter rubber roll-out airstrip.

Nearly silent takeoff and landing allows the Metro Hop Cargo plane to operate from the densest urban locations around the world, both day and night. 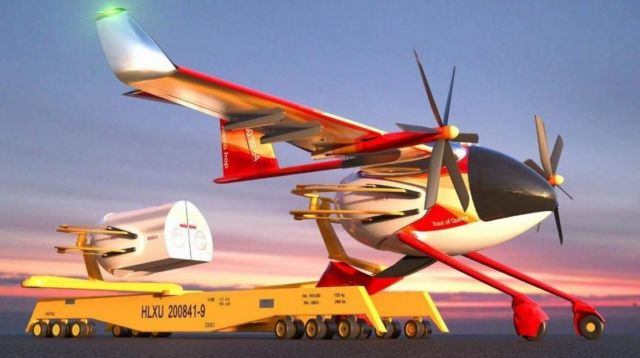 Metro Hop is available now, as it uses existing battery technology, a well-known flight envelope, and a clear path to certification. 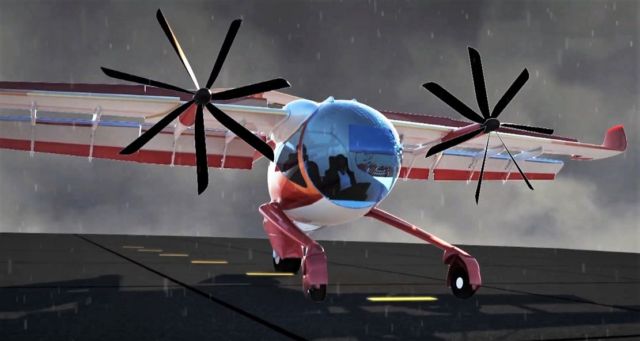 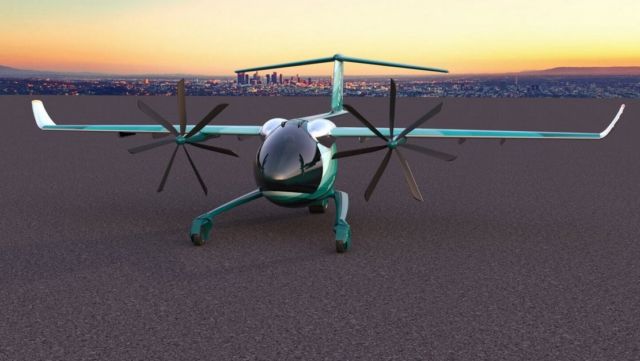 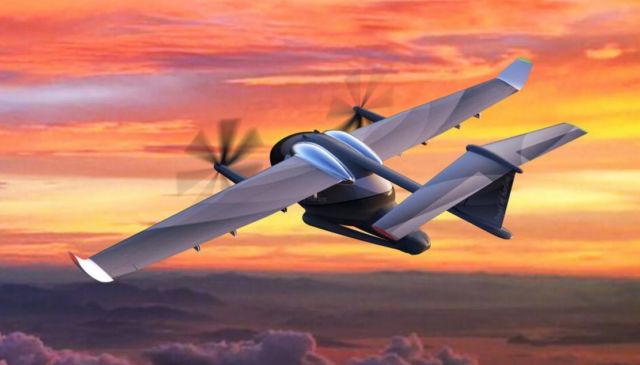