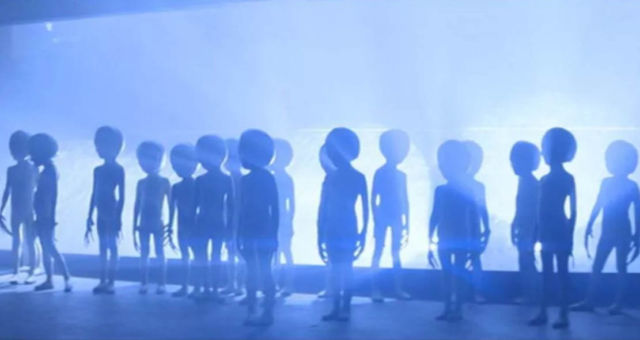 Do aliens exist?  Speculation has been rife about the contents of an unclassified report set to be released later this month from the Pentagon’s Unidentified Aerial Phenomena (UAP) task force.  We asked five experts.

The document, expected to drop on June 25, will supposedly provide a comprehensive summary of what the US government knows about UAPs — or, to use the more popular term, UFOs.

While the report is not yet public, the New York Times recently published what it claimed was a preview of the findings, provided by unnamed senior officials who were privy to the report’s contents.

According to the Times’s sources, the report does not provide any clear link or association between more than 120 incidents of UFO sightings from the past two decades, and a possibility of Earth having been visited by aliens.

If the Times’s sources are to be believed, there’s clearly still no good reason to interpret an unexplained object in the sky as evidence of aliens. But does that mean aliens aren’t out there, somewhere else in the universe? And if they are, could we ever find them? Or might they be so different to us that “finding” them is impossible in any meaningful sense?

Four out of five experts said aliens do exist

Here are their detailed responses: