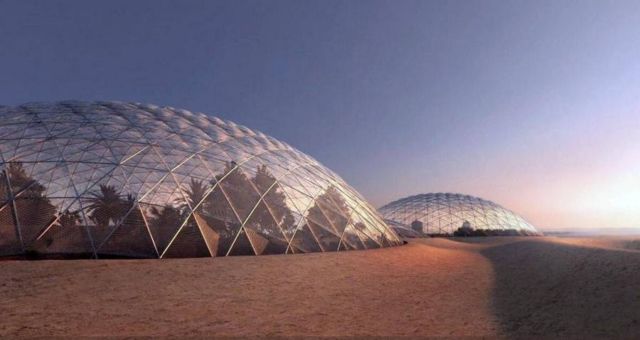 Dubai is building a $120 million giant Mars city simulation in the Emirati desert.

The project will also have a museum, with walls 3D-printed from desert sand. 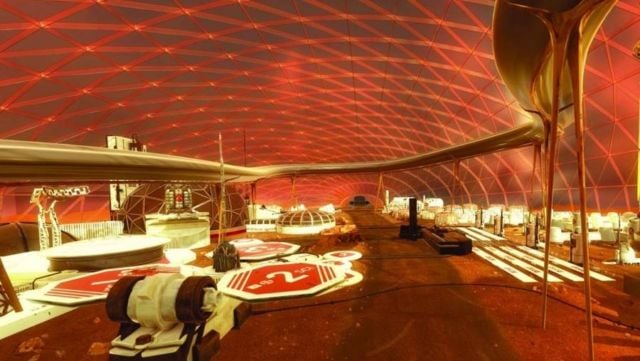 Researchers will live in the simulated city for 12 months, to understand life on Mars.

The project, which was unveiled at the annual meetings for the UAE government in Abu Dhabi on Tuesday, encompasses laboratories for food, energy and water, as well as agricultural testing and studies about food security in the future. The science city will also boast a museum that displays humanity’s greatest space achievements, including educational areas meant to engage young citizens with space, and inspire in them a passion for exploration and discovery. 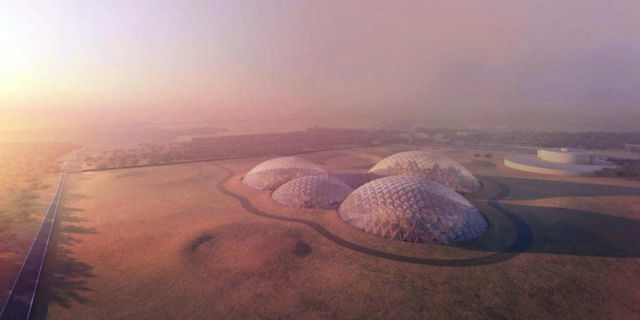 It will include advanced laboratories that stimulate the red planet’s terrain and harsh environment through advanced 3D printing technology and heat and radiation insulation. It seeks to attract the best scientific minds from around the world in a collaborative contribution in the UAE to human development and the improvement of life. It also seeks to address global challenges such as food, water and energy security on earth. 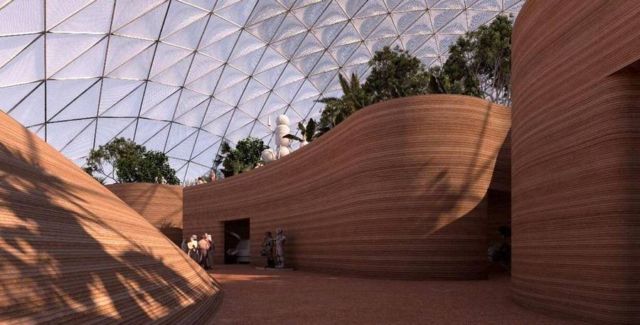 “The UAE seeks to establish international efforts to develop technologies that benefit humankind, and that establish the foundation of a better future for more generations to come. We also want to consolidate the passion for leadership in science in the UAE, contributing to improving life on earth and to developing innovative solutions to many of our global challenges.” 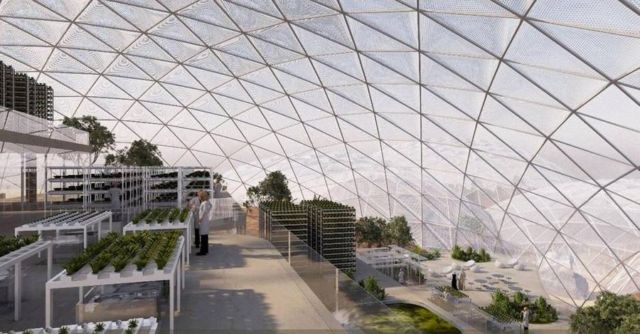