Earth has entered the ‘Age of Man’

Earth has entered the ‘Age of Man’ 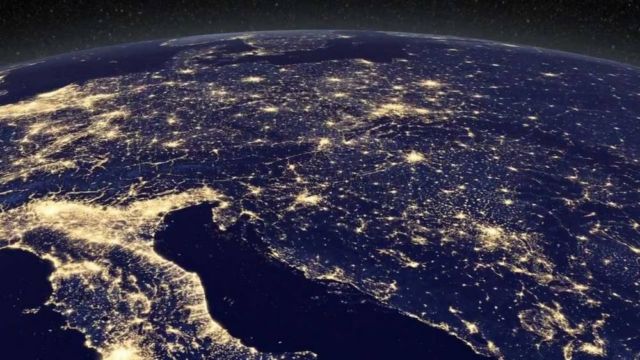 Scientists announced Earth has entered the ‘Age of Man,’ they vote to recognize the start of the Anthropocene epoch.

The Anthropocene is a proposed epoch dating from the commencement of significant human impact on the Earth’s geology and ecosystems, including, but not limited to, anthropogenic climate change.

Various start dates for the Anthropocene have been proposed, ranging from the beginning of the Agricultural Revolution 12,000–15,000 years ago, to as recent as the Trinity test in 1945. As of February 2018, the ratification process continues and thus a date remains to be decided definitively, but the latter date has been more favored than others.

According to the Anthropocene Working Group (AWG), Anthropocene would start when human activity took off, from the middle of the 20th-century, including the Hydrogen bomb tests of the 50s.

The most recent period of the Anthropocene has been referred to by several authors as the Great Acceleration during which the socioeconomic and earth system trends are increasing dramatically, especially after the Second World War. For instance, the Geological Society termed the year 1945 as The Great Acceleration. 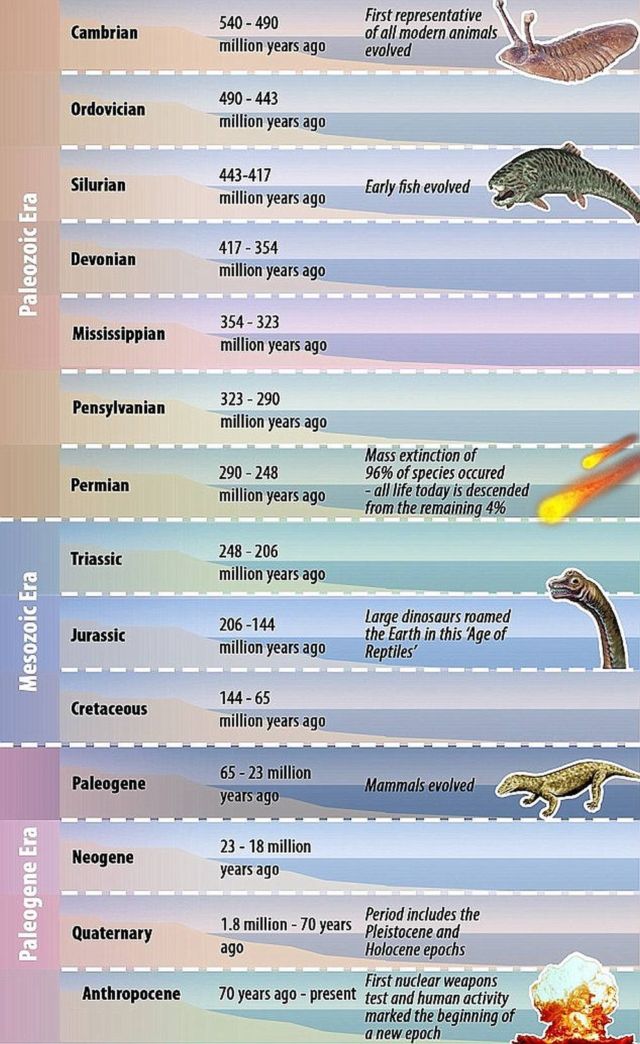 The new geological epoch (at the bottom), the human epoch.

Professor Jan Zalasiewicz, from the University of Leicester, said:

“The Anthropocene works as a geological unit of time, process and strata,’ said Professor Zalasiewicz. It is distinguishable. It is distinctive.”