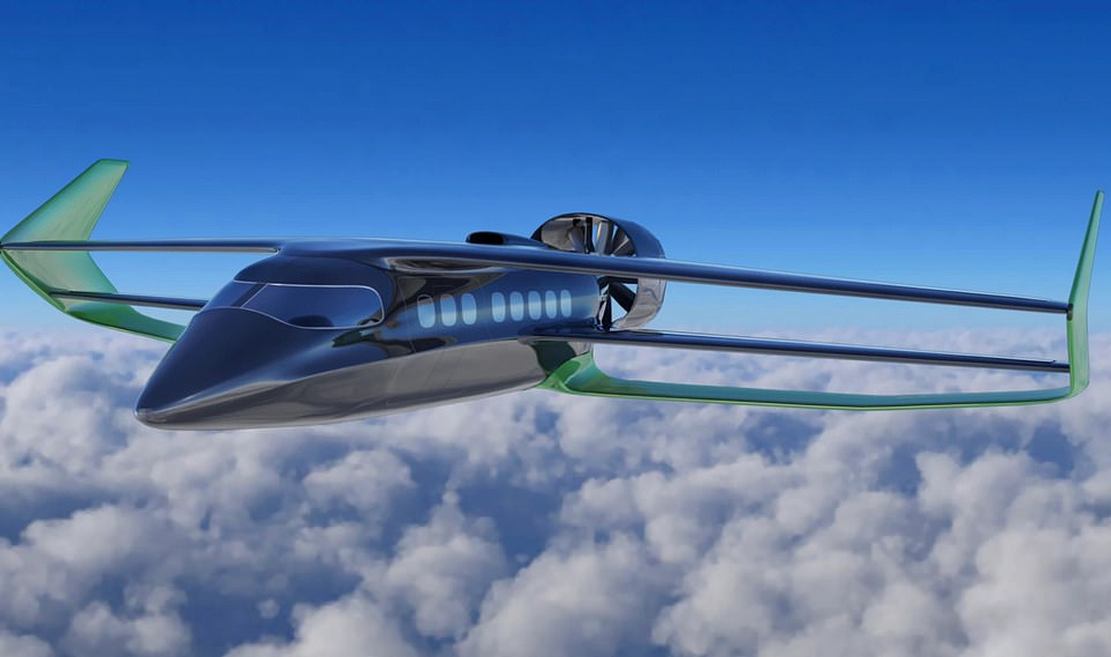 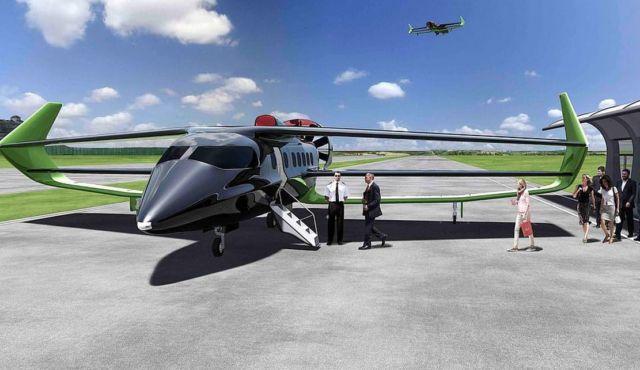 Faradair Beha concept, powered by a combination of bio-diesel and electric motors, will use short runways because of its revolutionary design.

The bio electric hybrid aircraft (Beha), will use electric motors to power take-off and once cruising at about 230mph, it will switch to its biofuel turbogenerator. 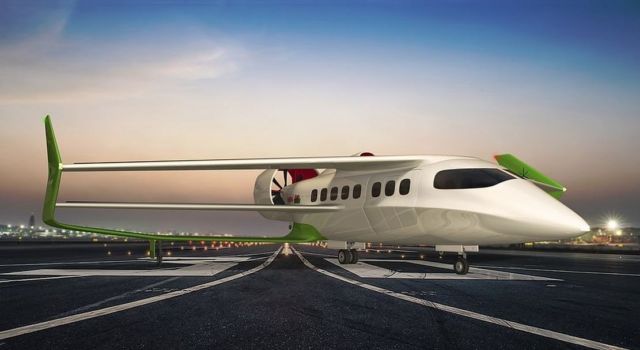 “Faradair is proud to announce its support for the #TerraCarta, a Charter backed by HRH The Prince of Wales that puts sustainability at the heart of the private sector.
Following on from our recent announcement pledging to build and deploy 300 hybrid-electric aircraft across the world by 2030, we continue our commitment to protect the environment by signing this Terra Carta.” 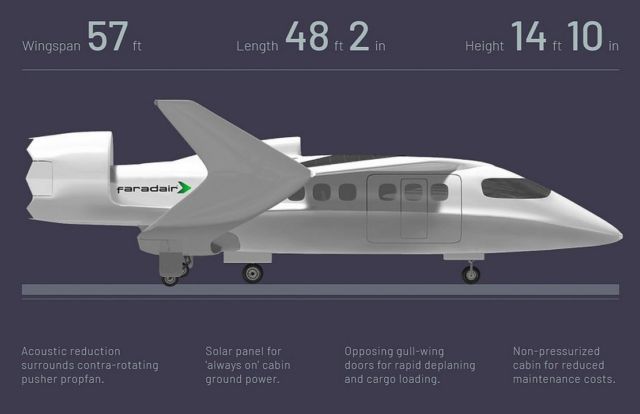 A multi-role asset, Beha converts from an 18 passenger configuration to cargo in just 15 minutes. Accommodating three LD3 cargo containers and payloads of up to 5 tons, Beha is an environment-neutral workhorse, maximizing revenue opportunity 24/7. 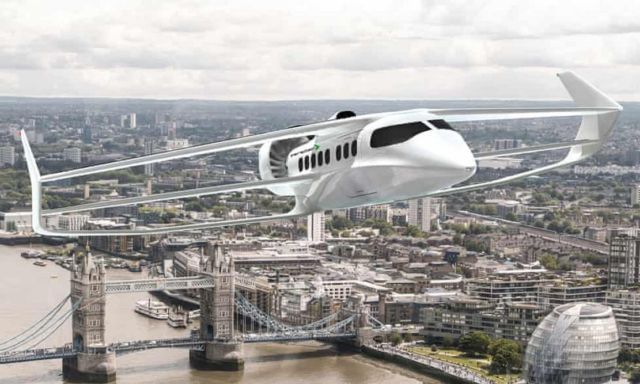