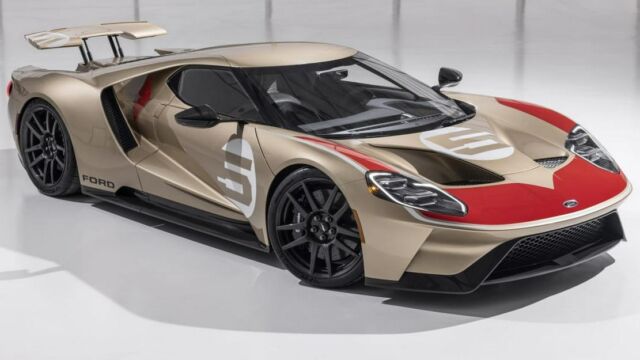 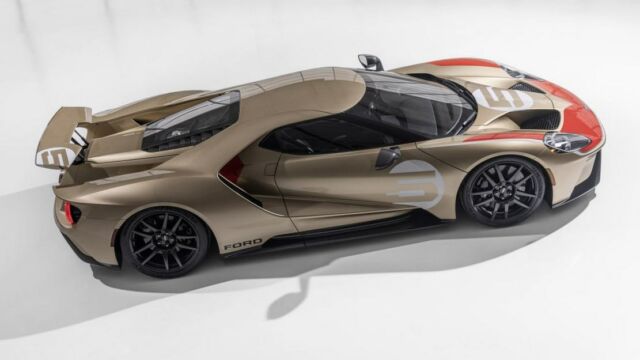 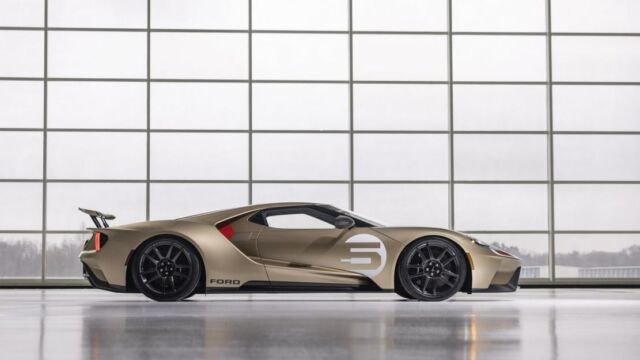 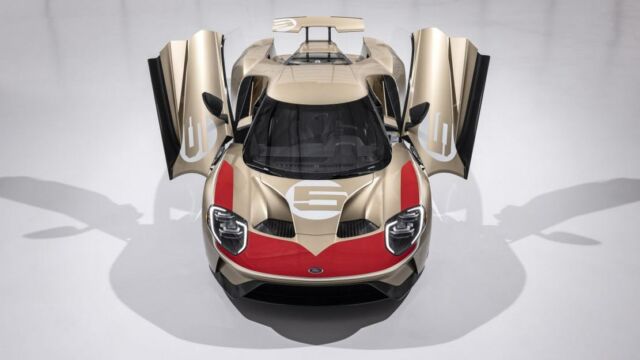 The Holman Moody team played a critical role in the GT40’s race success. Following the 1965 Le Mans race, Ford’s newly formed Le Mans committee tasked Holman Moody (and Shelby American) to rework the GT40 MK II. Driven more than 265 laps over eight days in January 1966, chassis No. P/1016 became a laboratory on wheels as the teams worked to redesign brakes, suspension and tire setups to be more competitive, even trying an experimental automatic transmission. They had one goal – to win at the 1966 Le Mans race. 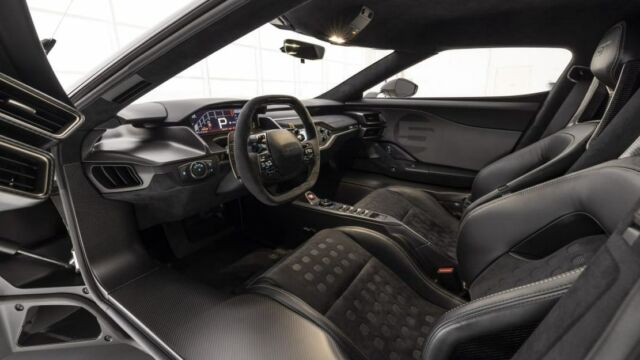 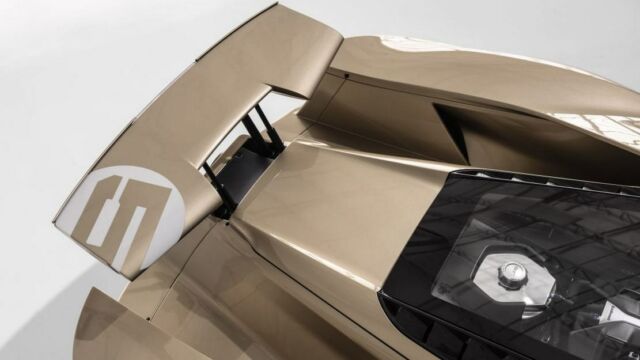 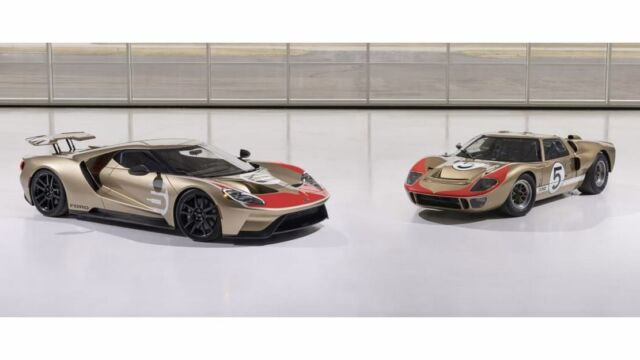 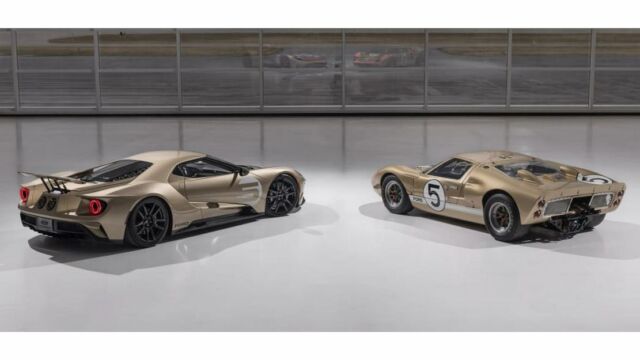