Half of the Matter around us comes from other Galaxies

Half of the Matter around us comes from other Galaxies 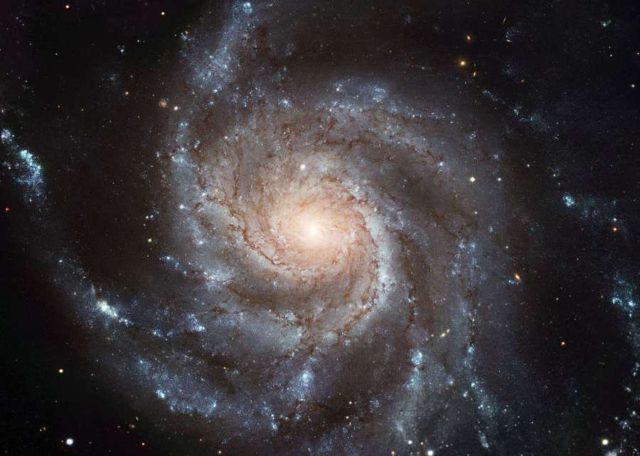 A new study reveals that half of matter around us comes from far-away galaxies.

Northwestern University astrophysicists have just discovered that, contrary to previously standard lore, up to half of the matter in our Milky Way galaxy may come from distant galaxies.

As a result, each one of us may be made in part from extragalactic matter.

Using supercomputer simulations, the research team found a major and unexpected new mode for how galaxies, including our own Milky Way, acquired their matter: intergalactic transfer. The simulations show that supernova explosions eject copious amounts of gas from galaxies, which causes atoms to be transported from one galaxy to another via powerful galactic winds. Intergalactic transfer is a newly identified phenomenon, which simulations indicate will be critical for understanding how galaxies evolve.

Daniel Anglés-Alcázar, a postdoctoral fellow in Northwestern’s astrophysics center, CIERA (Center for Interdisciplinary Exploration and Research in Astrophysics), who led the study, explains:

“Given how much of the matter out of which we formed may have come from other galaxies, we could consider ourselves space travelers or extragalactic immigrants. It is likely that much of the Milky Way’s matter was in other galaxies before it was kicked out by a powerful wind, traveled across intergalactic space and eventually found its new home in the Milky Way.”