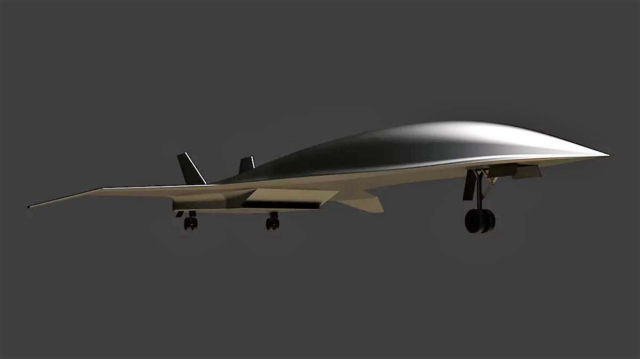 Hermeus raises seed funding to develop hypersonic jet, that can fly from London to New York in just 90 minutes.

Hermeus Corporation, a startup increasing the speed of air transportation by developing hypersonic aircraft, today announced a Seed round investment. The round was led by Khosla Ventures, with additional participation from private investors. The financing will further the development and test of Hermeus’ hypersonic propulsion system.

“Hermeus is developing an aircraft that not only improves the aviation experience with very reduced flight times, but also has the potential to have great societal and economic impact.”

“We’ve set out on a journey to revolutionize the global transportation infrastructure, bringing it from the equivalent of dial-up into the broadband era, by radically increasing the speed of travel over long distances.” said co-founder and CEO AJ Piplica. “We’re excited to work with Khosla Ventures to turn this vision into reality.”