Inspiration4 crew Safely Splashed Down off the coast of Florida

Inspiration4 crew Safely Splashed Down off the coast of Florida 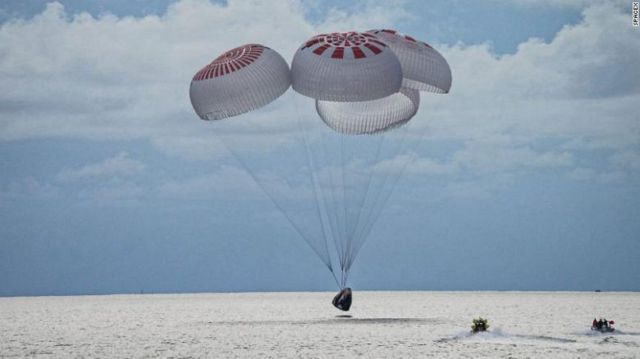 After 3 days orbiting Earth, SpaceX Dragon and the Inspiration4 crew– the world’s first civilian mission to orbit – safely splashed down off the coast of Florida.

Dragon performed a series of departure phasing burns to leave the circular orbit of 575 kilometers and then jettisoned its trunk ahead of it deorbit burn.

After re-entering the Earth’s atmosphere, the spacecraft deployed its two drogue and four main parachutes in preparation for the soft water landing, at 7:06 p.m. EDT on Saturday, September 18, 2021, completing their first multi-day low Earth orbit mission. 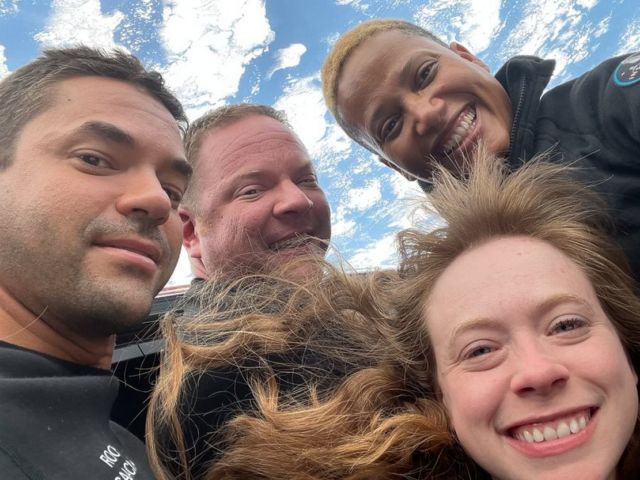 Upon splashdown, the Inspiration4 astronauts were welcomed home by the SpaceX team and quickly brought on board the recovery vessel. SpaceX transported Dragon back to Cape Canaveral for inspections and refurbishment ahead of future human spaceflight missions.