As the aircraft flew planned test scenarios, NASA’s Advanced Air Mobility National Campaign team collected information about how the vehicle moved, how the vehicle sounded, and how the vehicle communicated with controllers during recent testing from Aug. 30-Sept. 10. 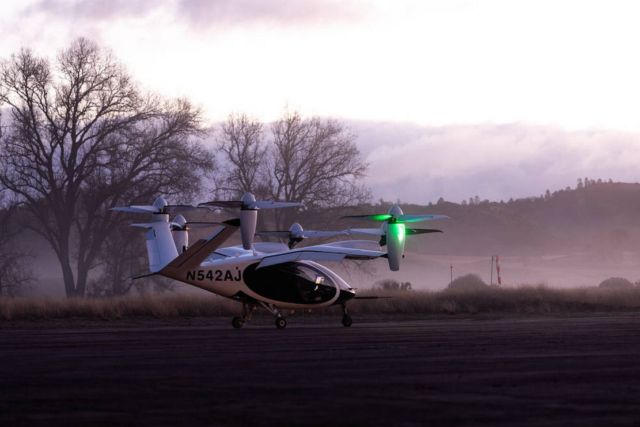