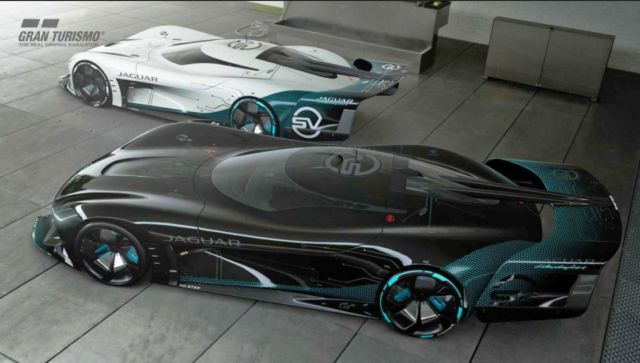 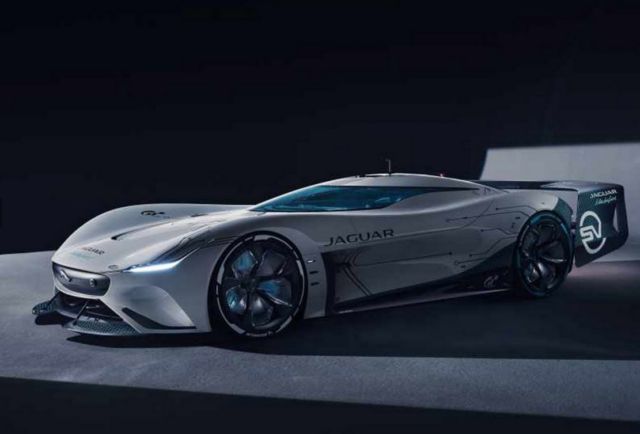 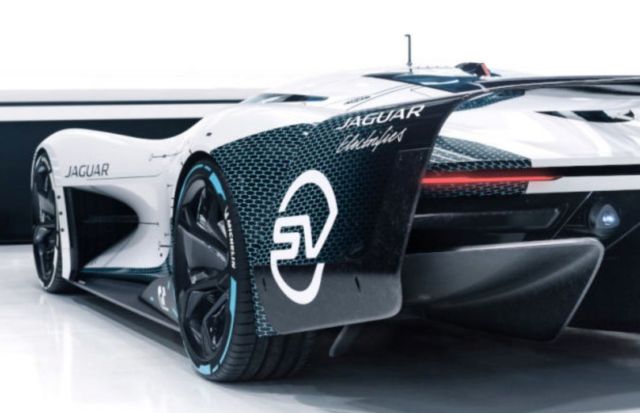 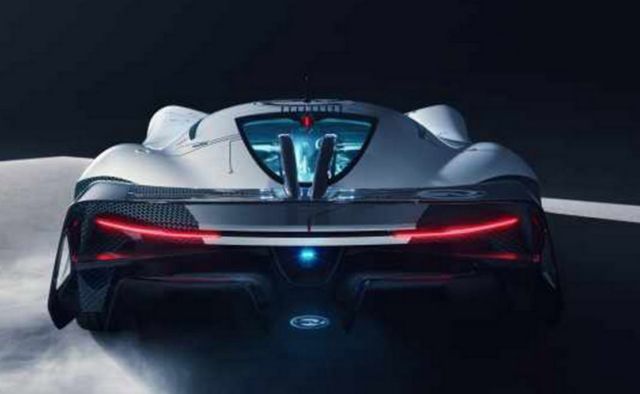 It offers a neck-twisting electric punch of 1,903 horsepower (1,400 kilowatts) and a rather unbelievable torque of 2,478 pound-feet (3,360 Newton-meters), which kicks in instantly as with all other EVs.

You can imagine the digital race car has been projected to offer mind-bending performance, with the 0-60 mph sprint simulated to take merely 1.65 seconds. Top speed? That would have to be 255 mph (410 km/h) thanks to four electric motors sending power to both axles in a rather huge car, stretching at 5,540 mm (18.1 feet) long. 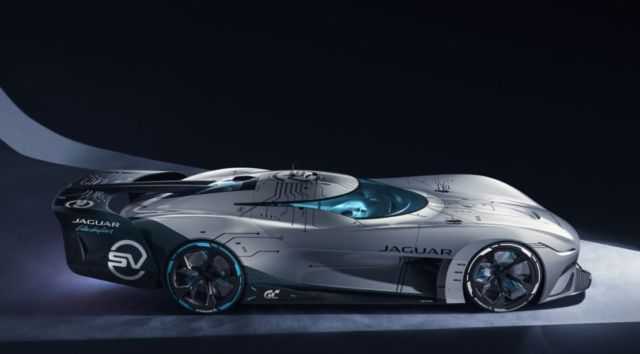 “Jaguars created for the race track and the road have always shared the same DNA – whether that’s the D-type and XKSS, or the I-PACE and the I-TYPE. So, when the design team behind the Vision GT Coupé were asked to create the ultimate electric gaming endurance racer for Gran Turismo, they worked with engineers from SV and Jaguar Racing to create something really special. The Vision GT SV is a dramatic and visually arresting car which showcases what’s possible when the traditional boundaries governing real-world car design are completely removed. In bringing this car to life with a full-size design study we’ve been able to showcase the most extreme version of an electric Jaguar race car that is inspired by the past but looks fearlessly to the future.” 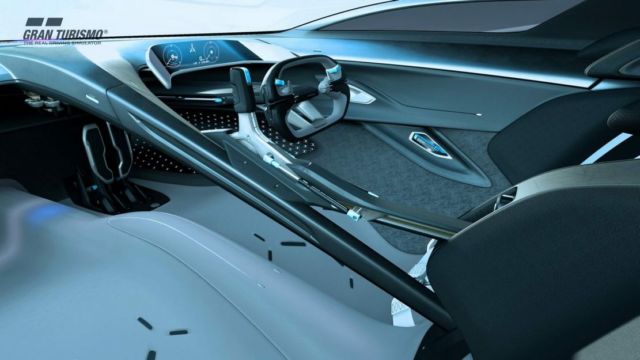 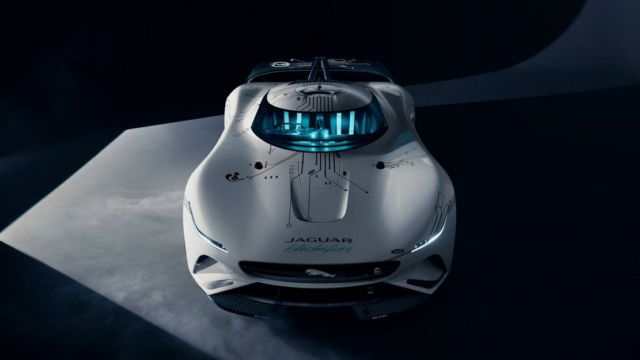