Japan to test a Space Elevator

Japan to test a Space Elevator 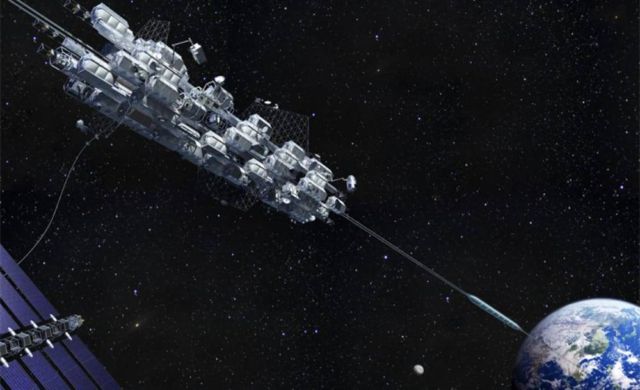 Japan is set to begin tests on a space elevator connecting Earth and a space station by cable.

Scientists at Shizuoka University are conducting an experiment to develop a “space elevator.” A possible futurist vehicle for space travel and cargo shipments.

The test equipment will be launched next week by Japan’s space agency H-2B rocket, from southern island of Tanegashima.

“It’s going to be the world’s first experiment to test elevator movement in space.” 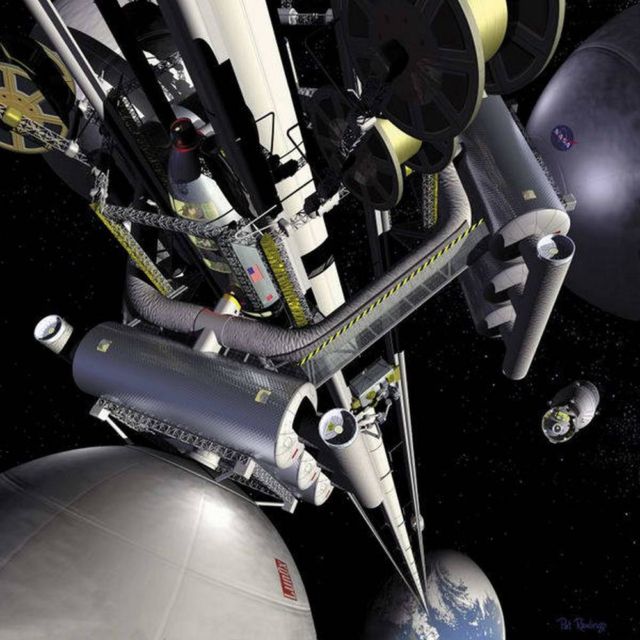