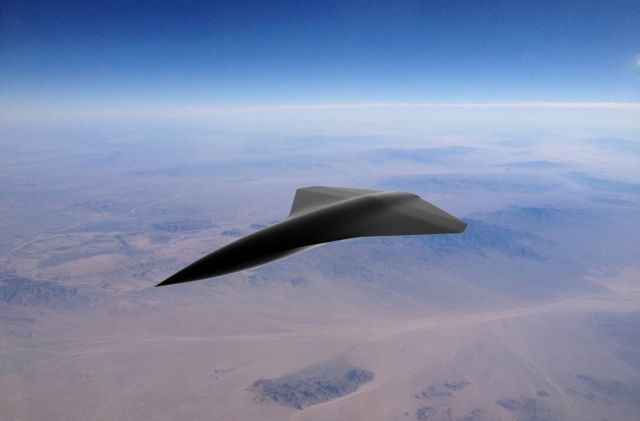 Designed to perform a variety of tasks, at a starting price of $9 million, that can reach $16 million with different features. 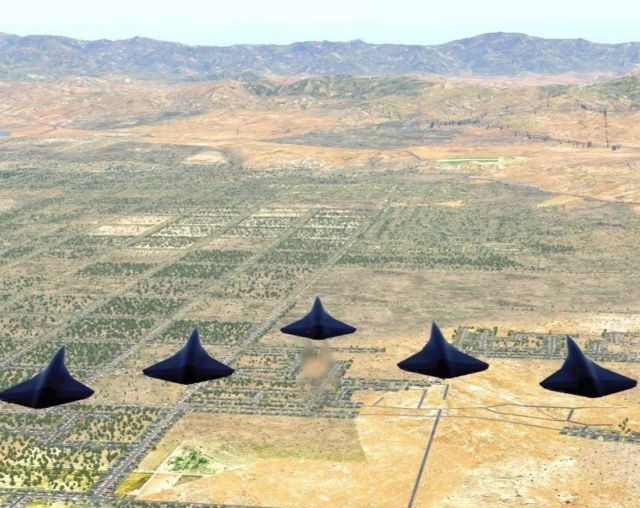 Arrow is the world’s first supersonic UAV that pushes the boundary with state-of-the-art swarm and autonomous aerial flight logic – making it a formidable UAV.

“The Arrow is designed to complement manned aircraft and be a force multiplier in the aerial battlefield.”